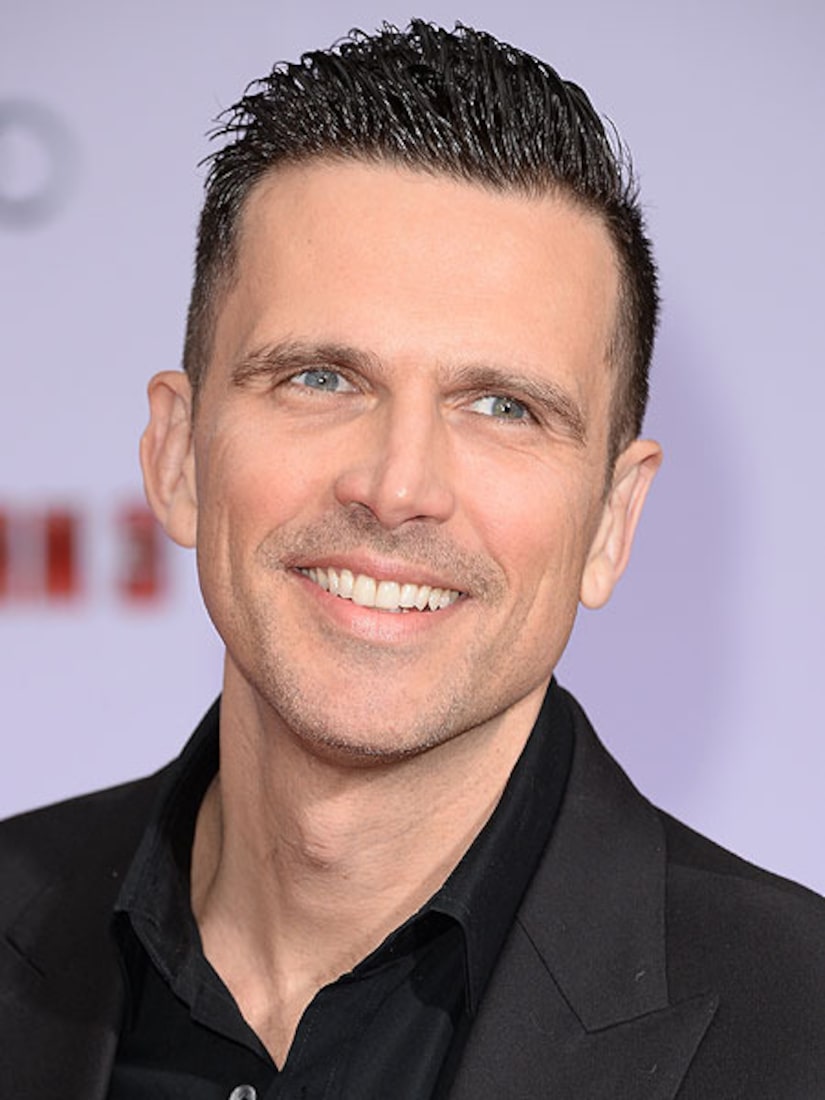 Actor/singer Ashley Hamilton is speaking out for the first time about his battle with bulimia and anorexia.

The 38-year-old son of George Hamilton told People.com he has been struggling with food issues since he was a teenager. "I suffered from bulimia and anorexia. I believe it was my problem before I got into drugs and alcohol. I used the drugs and alcohol to control the food addiction."

Ashley has been sober for more than six years, but the 6-foot-3 actor says his weight fluctuated from 180 pounds to 250 pounds. "I don't have it perfect now. I've been free from bulimia for years but I still struggle with food, restricting or overeating. That's been the hardest for me in sobriety.”

He continued, "With food it's not black and white. It's: 'Oh, my behavior around food has been better this month.' You can't live without food. You're surrounded by food constantly and you have to eat. There are so many people in our country suffering from this. It's an emotional problem and that's been the struggle for me through sobriety."

Hamilton is getting his career back on track. He plays a small role in “Iron Man 3,” with his longtime friend Robert Downey Jr., who "helped open the door" to Hamilton's work on the movie. Ashley and his band The Wondergirls also performed songs with Robbie Williams for the movie's soundtrack.

Ashley said, "When I was younger it all came so easy and I didn't appreciate it. I didn't feel like I'd earned it, you know? Now I feel like I've earned it and I've really worked for it."