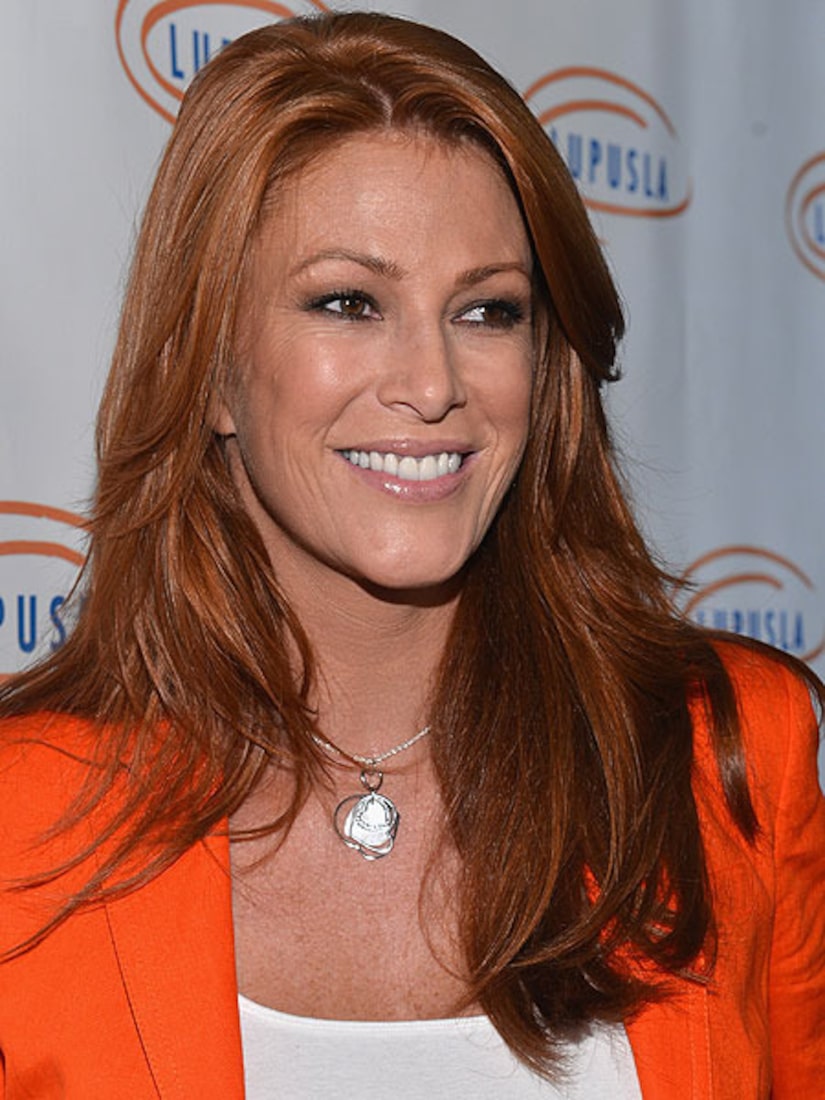 After undergoing surgery on Tuesday, Angie Everhart announced she no longer has thyroid cancer.

She tweeted on Saturday, “MY DR CALLED ME ON A SAT. MORNING TO TELL ME I AM CANCER FREE!!!!! #wootothemotherf**kinhoo”

Her rep has confirmed to “Extra” that the model/actress is indeed officially cancer free after the surgery.

On Monday, Angie's rep told “Extra,” “Word has been trickling out about supermodel/actress Angie Everhart's health. She wants to set the record straight by letting everyone know that it is true that she has been diagnosed with thyroid cancer, however, the prognosis is very good."

Everhart tweeted later, “THANKS AGAIN EVERYONE!!! You have all been soooo kind and I'm over the moon relieved this nightmare is over!!!”