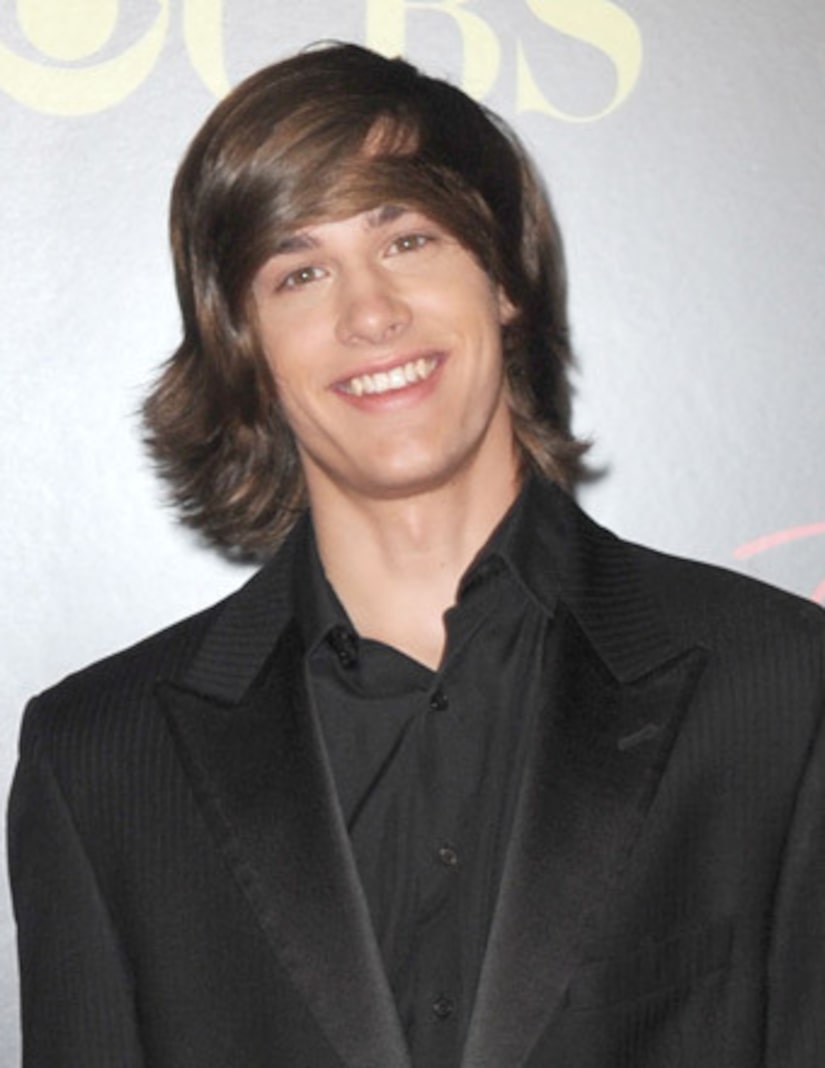 Former soap actor Dylan Michael Patton was busted this week for allegedly selling cocaine out of his Agoura Hills home. Authorities arrested and charged the "Days of Our Lives" alum with one count possession for sale of a controlled substance.

The criminal complaint also accuses Patton of selling within 1,000 feet of Sumac Elementary School, according to the Los Angeles District Attorney's office.

Sherriff's deputies arrested the 20-year-old on Tuesday after serving him a warrant and searching his home. Patton's bail was set at $30,000 and he was arraigned on Thursday. If convicted, he faces up to nine years in prison.

The Daytime Emmy nominated actor is best known for playing Will Horton on “Days of Our Lives” from 2009 to 2010. Will is the son of Sami Brady (Alison Sweeney).