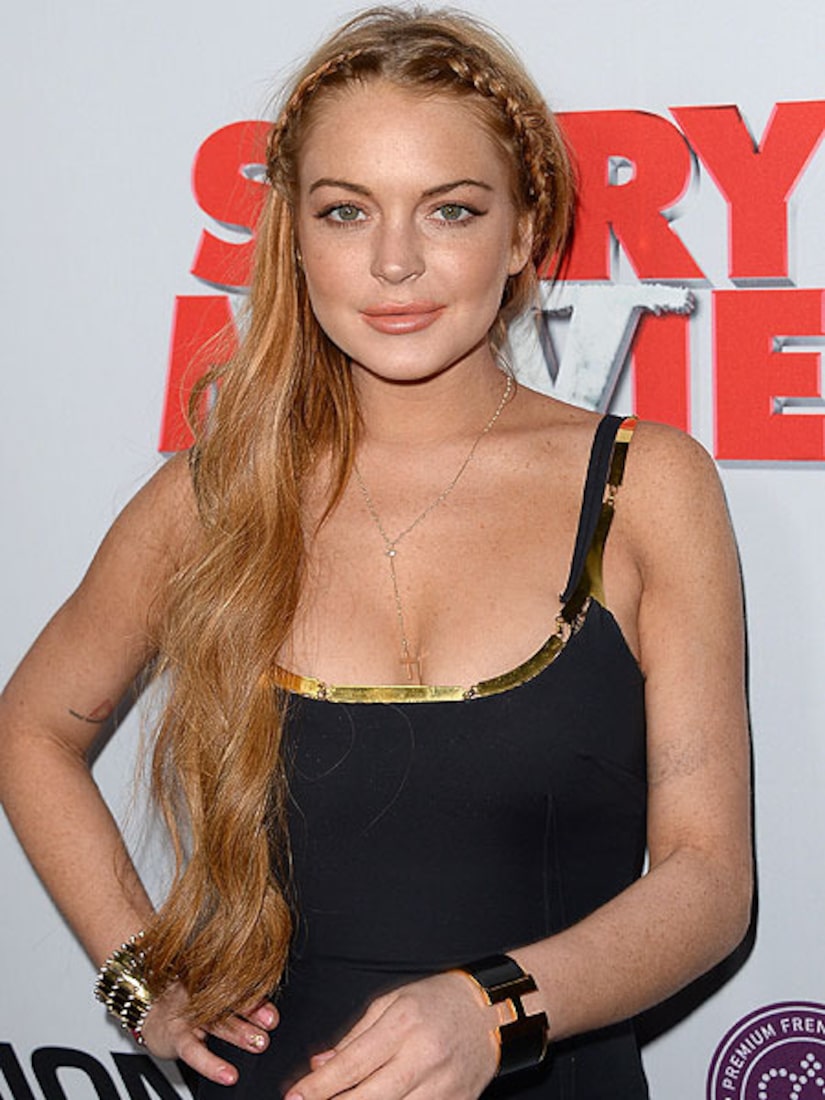 Actress Lindsay Lohan has reportedly gained five pounds after being taken off Adderall.

Lohan is currently at the Betty Ford Clinic, undergoing court-ordered rehab, and a source told the Inquisitr she is struggling without the medication, which contains amphetamine and is used for the treatment of attention deficit hyperactivity disorder (ADHD) and narcolepsy.

The source said, "She has been exercising, but she just doesn't have a lot of energy because she is no longer taking Adderall, which is a psychostimulant medication that contains amphetamine.”

LiLo explained her condition in an interview with Piers Morgan, saying, "I have severe ADD. I can't stand still. So I take Adderall for that, it calms me. I know people who take it to stay up, or girls who take it to supposedly stay slim because it kills your appetite. But I eat all the time. I just take it to stay calm. It works well for me."

Lohan will be at the Betty Ford Clinic for 90 days.