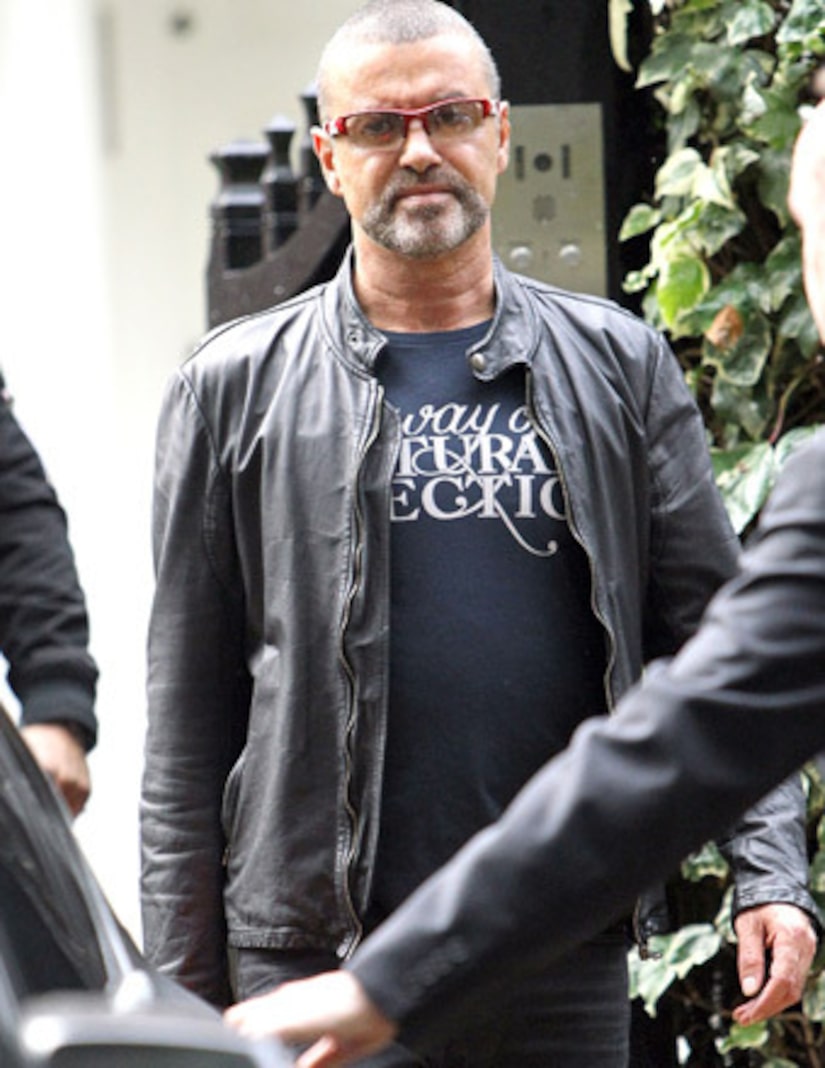 Singer George Michael is on the mend after a single-car accident in England on Thursday. The British star reportedly suffered a head injury and was airlifted to the hospital.

A rep shared details with TMZ, explaining that Michael was riding in a Range Rover when it crashed on the M1 motorway around 5:50 PM. The cause of the accident is unknown and the driver has not been identified.

The crew said in a statement, "[George] sustained a head injury and following treatment, stabilization and immobilization by land and air ambulance crews, he was flown to the hospital for further care."