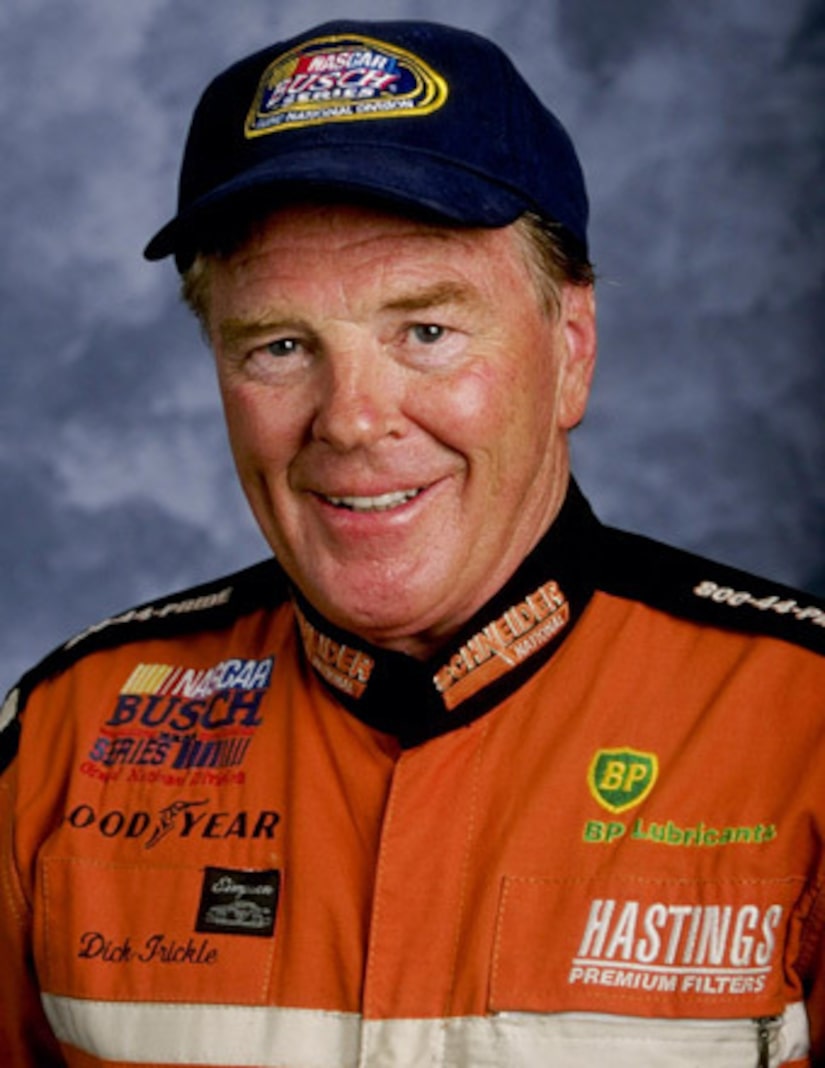 Much-loved NASCAR driver Dick Trickle has died of an apparent suicide. He was 71.

The Lincoln County Sheriff's Office told People magazine how the tragedy unfolded. Authorities received a call from a man believed to be Trickle, who told them, “there would be a dead body and it would be his.” When police tried to call the number back, no one answered.

Trickle's body was found at Forest Lawn Cemetery in Boger City, North Carolina. A self-inflicted gunshot wound is believed to be the cause. Sheriff's Lieutenant Tim Johnson told People that foul play was not suspected.

The racer was known more for his personality than his skills on the track. He launched his career as a short track driver and even nabbed the Rookie of the Year award at the Winston Cup in 1989. He was 48 at the time. Out of 300 Cup races, he didn't win once, yet still shot to stardom thanks to his penchant for fun.