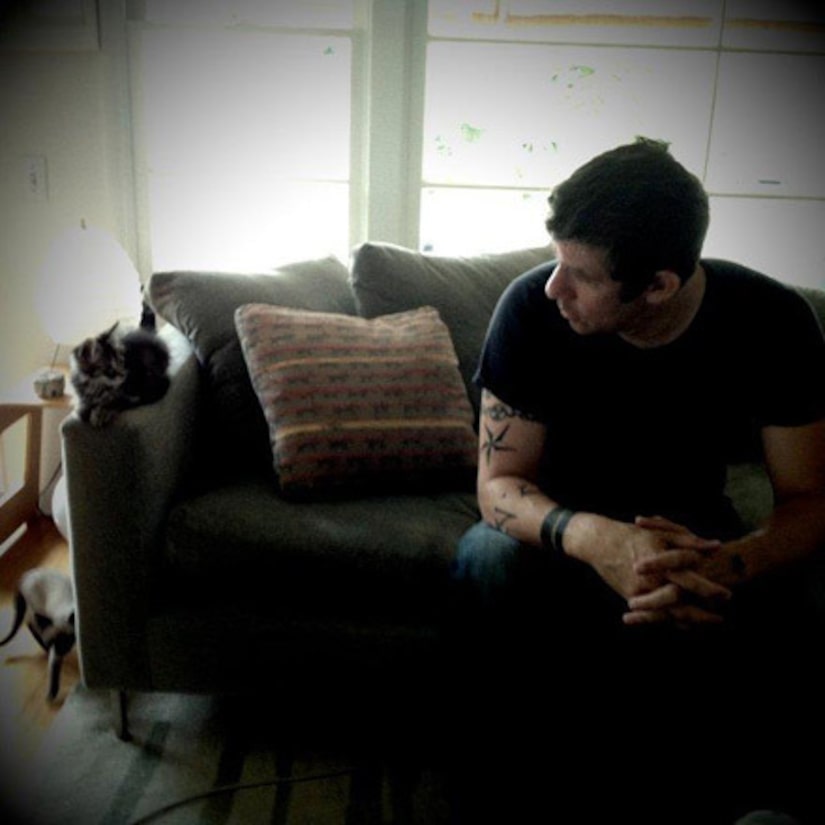 There is a Nine Inch Nails world tour in the works, but bassist Eric Avery won't be along for the ride. The rocker quit the band on Wednesday via Facebook.

He wrote, "It's with very mixed emotions I tell you all that I'm pulling out of NIN. I know. It's been a tough call and I don't know if it's the right one. But I really want to focus on my musical life here in L.A., on film work in particular. As the tour dates kept growing… I just got overwhelmed.”

Avery added, “I just got home from a year of heavy travel with Garbage, the idea of leaving town for another year and a half, and with all the intensity that nails demands… fortunately my friend Trent [Reznor] understands all this and appreciated my pulling the plug now instead of deep into 2013 and 14. Go get 'em gentlemen."

Reznor and bandmates Adrian Belew, Josh Eustis, Alessandro Cortini and Ilan Rubin are scheduled to kick off the tour in Naeba, Japan on July 26. They will perform at Lollapalooza in August.