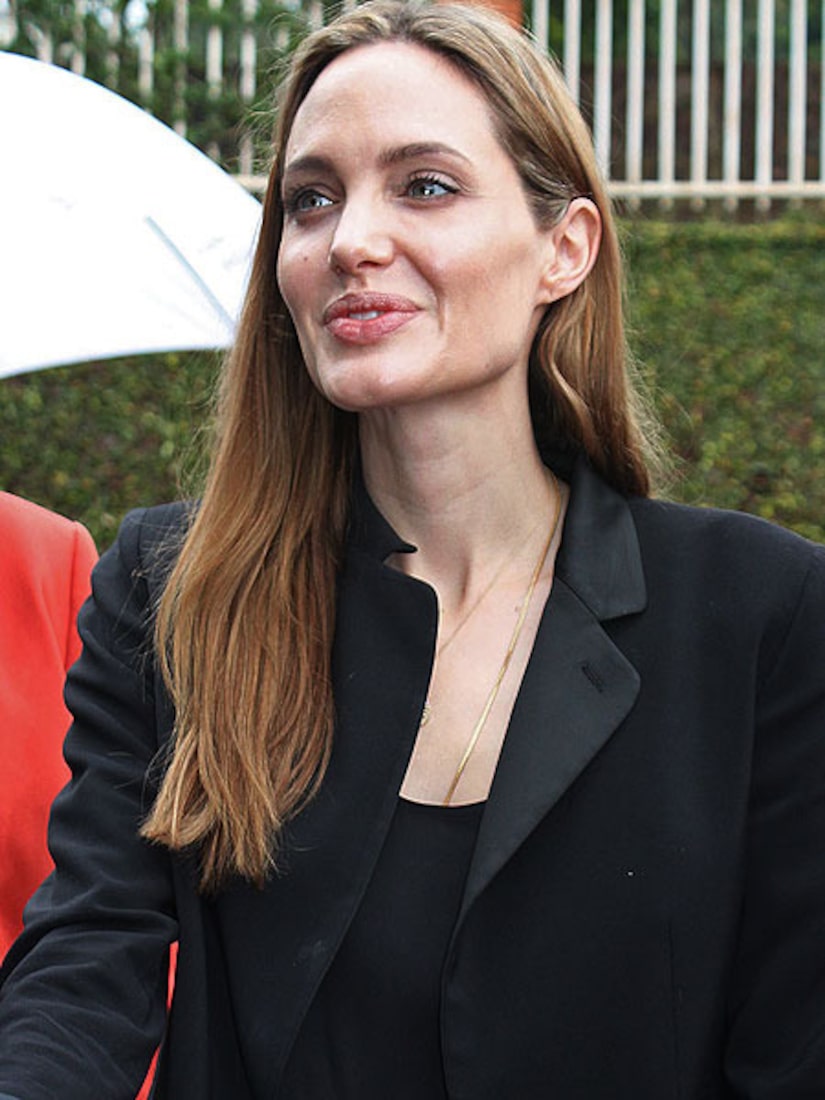 How did Angelina Jolie keep her double mastectomy surgery top secret? With a little help from Hollywood-style disguises, according to the Chicago-Sun Times.

The paper reports that Jolie used “extensive and elaborate” disguises and wigs throughout her three surgeries at the Pink Lotus Center in Beverly Hills. Not surprisingly, she also used a different name on all documents.

A friend told the Times, “The CIA could take pointers from Angie and Brad [Pitt].”

Those who were in the know had to sign confidentiality agreements leading up to her New York Times op-ed piece announcing the news.

Jolie's preventative surgery has also put a spotlight on the BRCA1 gene test.

In the article, Angelina calls it a “faulty” gene that makes her more prone to breast and ovarian cancer. So what is the BRCA1 gene and how do doctors' test it?

The website explains, “BRCA1 and BRCA2 are human genes that belong to a class of genes known as tumor suppressors. In normal cells, BRCA1 and BRCA2 help ensure the stability of the cell's genetic material (DNA) and help prevent uncontrolled cell growth. Mutation of these genes has been linked to the development of hereditary breast and ovarian cancer.”

To test for a mutation, doctors take a blood sample and receive results several weeks later. Patients also undergo genetic counseling before and after the test to discuss risk assessment. Jolie pointed out that the test can cost approximately $3,000 in the US.

Dr. Leif Rogers told “Extra,” “For those who do not have any history of breast cancer themselves or in their families... it's most likely unnecessary.”