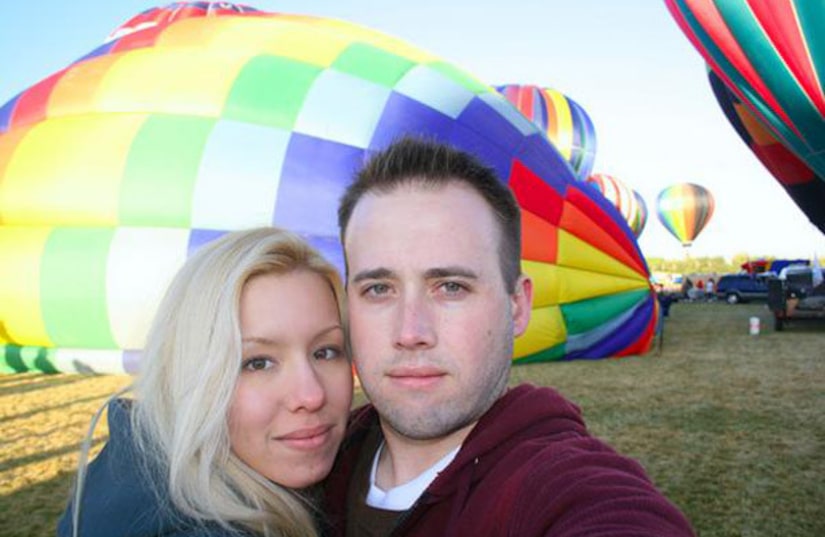 Convicted murderer Jodi Arias could be headed to death row, but her fate isn't sealed yet. So far, jurors have decided that she is eligible for execution, but they still have the option to sentence her to life in prison. Watch the live streaming video of the trial below!

After finding Jodi guilty of first degree murder, the jury moved into the aggravation stage where they determined that she did murder Travis Alexander in “an especially cruel manner." Now that the death penalty is on the table, the trial will move into the final phase where panelists must decide Arias' punishment.

Before the sentencing begins at 1:30 PM ET on Thursday, here's everything you need to know about the final phase of the trial, courtesy of HLN:

1. During jury selection all current jurors agreed that they could sentence someone to death, if warranted. Anyone who did not agree with execution on moral grounds was removed from the case.

2. The final stage will include a mini-trial (similar to the aggravation phase).

3. The defense will open the proceedings and close them.

4. Arias' attorney will try to convince the jury to spare her life and may call witnesses to the stand in support of the 32-year-old.

5. Jodi can plead for her life, if she chooses.

6. The prosecution may call Alexander's family and friends to the stand to give their victim impact statements.

7. Once each side has presented their case, the jury must decide Arias' fate.

8. The decision must be unanimous.

9. If the jury deadlocks, a new jury will be selected for this phase only.

On May 8, Jodi was convicted of murdering ex boyfriend Travis Alexander in June 2008. She admitted to stabbing him 27 times and shooting him in the face, but claimed it was done in self-defense. After the verdict, Arias spoke with FOX affiliate KSAZ and said she would "prefer to die sooner than later" and that "death is the ultimate freedom." If Arias has a change of heart, she may take the stand.