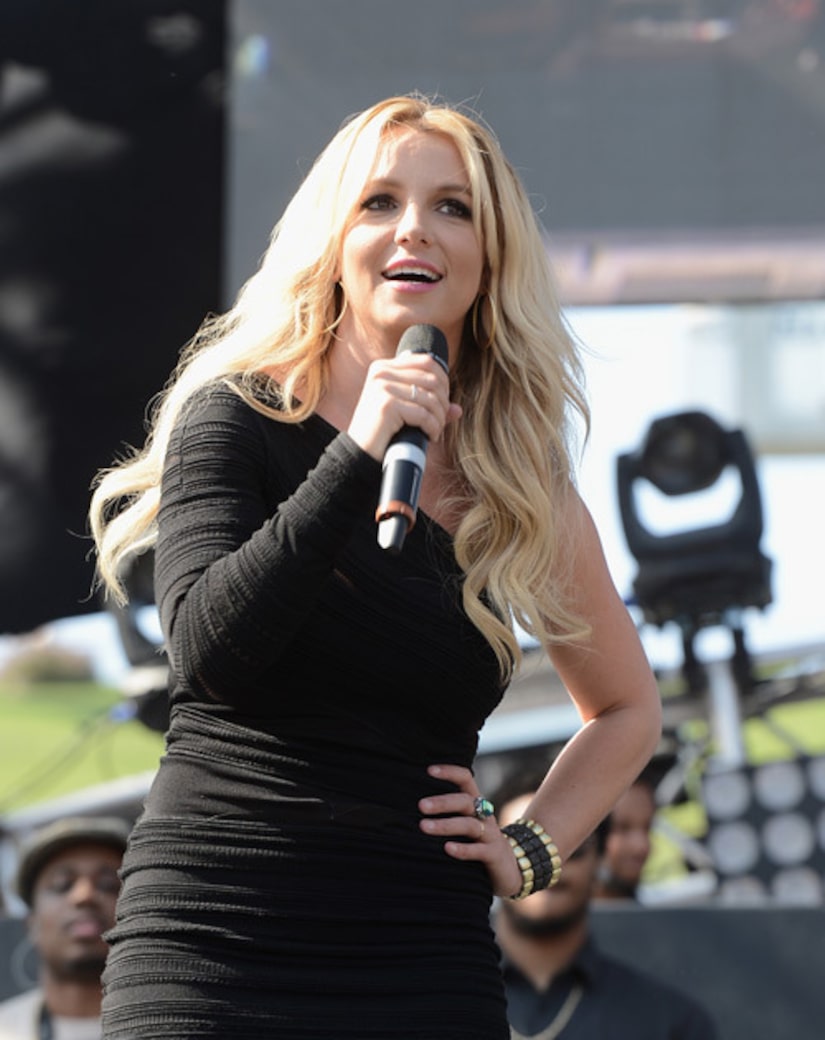 Singer Britney Spears wants another baby! Spears recently shared the news with “Extra’s” Mario Lopez while chatting about kids, telling him, “I want a girl.”

For now, the former “X Factor” judge is loving life with her two sons, Sean, 7, and Jayden, 6. The mom said her boys like the spotlight, so they may follow in her footsteps. “They do like attention, so I think they would probably be good in the limelight. We're taking baby steps right now as far as agencies and stuff go, but they're little comedians, so we'll see.”

Aside from parenting, Britney has a lot on her plate these days. She recently collaborated with will.i.am on the hit “Scream & Shout,” and he will be producing her next album. Spears said, “He is so talented. He keeps it so fresh and so interesting. We've done two songs so far, and we have so much fun in the studio.”

Spears is also in negotiations to headline her own Las Vegas show. “Yes, I am excited. I love Vegas any time I get to go there, so I'm pumped. I haven't done a show in a really long time, so it'll be fun.”