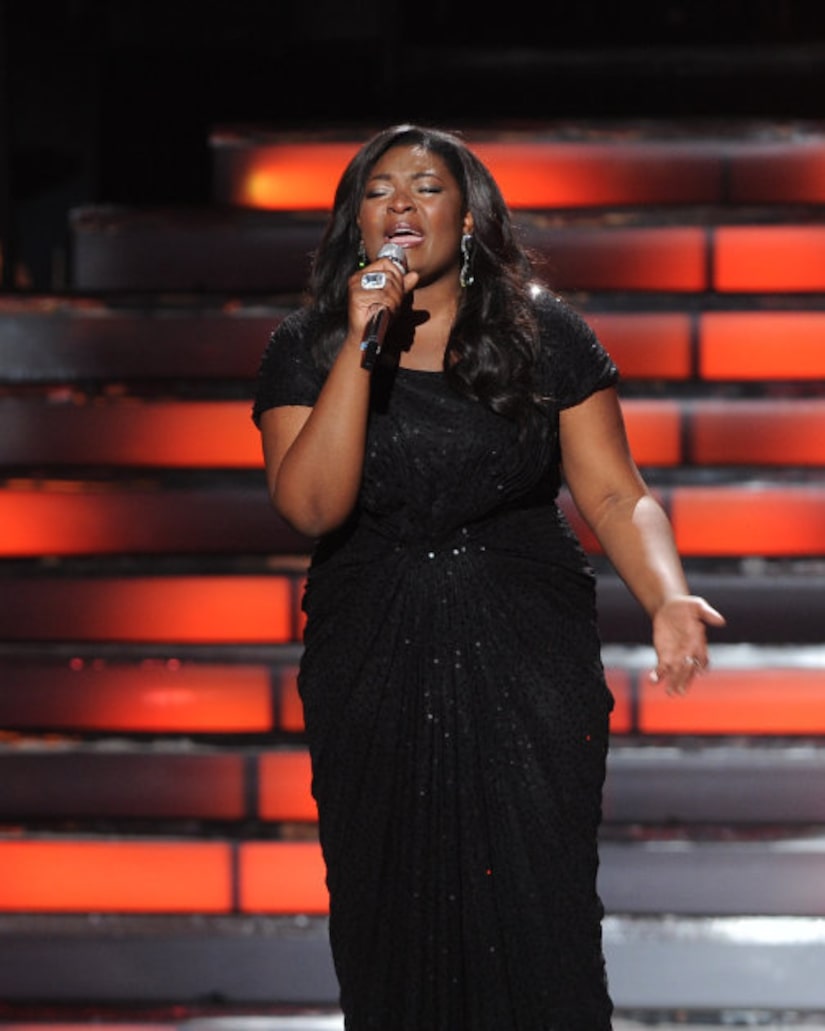 Candice Glover, a soul singer from rural South Carolina, was named "American Idol" on Thursday, becoming the first female singer to win the competition since 2007.

The 23-year-old was in shock when her name was announced. With tears streaming down her face Glover said, “Oh, my God. Three years,” referring to the two other times she tried to get on “Idol.”

As the crowd of more than 7,000 cheered, host Ryan Seacrest said, "Three years, persistence, determination and a lot of talent. You deserve it.”