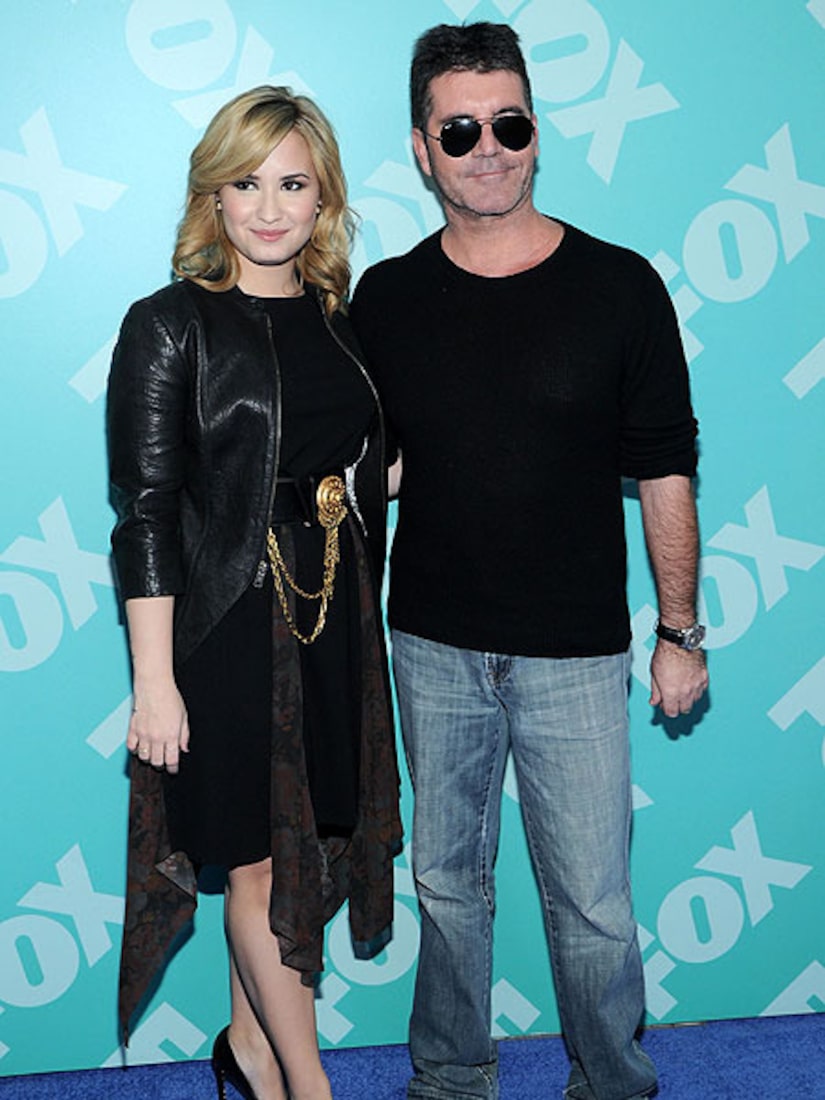 “Extra’s” Mario Lopez chatted with Simon Cowell and Demi Lovato about what to expect on the next season of “The X Factor.”

Cowell is gearing up to reinvent the show. “It's got to be more fun. It's has to be a bit more crazy because I like doing shows like that. It was a bit serious last year.”

While Lovato is returning as a mentor, and Lopez as host, there is still no word on who will replace departing mentors Britney Spears and L.A. Reid. Rumored possibilities have included Paulina Rubio and Jennifer Love Hewitt.

Cowell said, “We can never make our mind up. Demi was the only one we could make our mind up on… I’ve done shows in England where two days before we filmed we haven’t got any judges.”

If the show is ready to go on the road to find talent and there isn’t anyone new in place, Simon’s solution is to bring Mario onboard! Mario laughed, “Fair enough, I can wear many hats. I believe I have a good ear.” Cowell agreed, saying Lopez would be really good.

Cowell also commented on friend Randy Jackson, who just announced he is leaving “American Idol.” Simon said, “I spoke to him… I know what it's like to do a long show. It’s time to move on, and he wants to do something new now.”