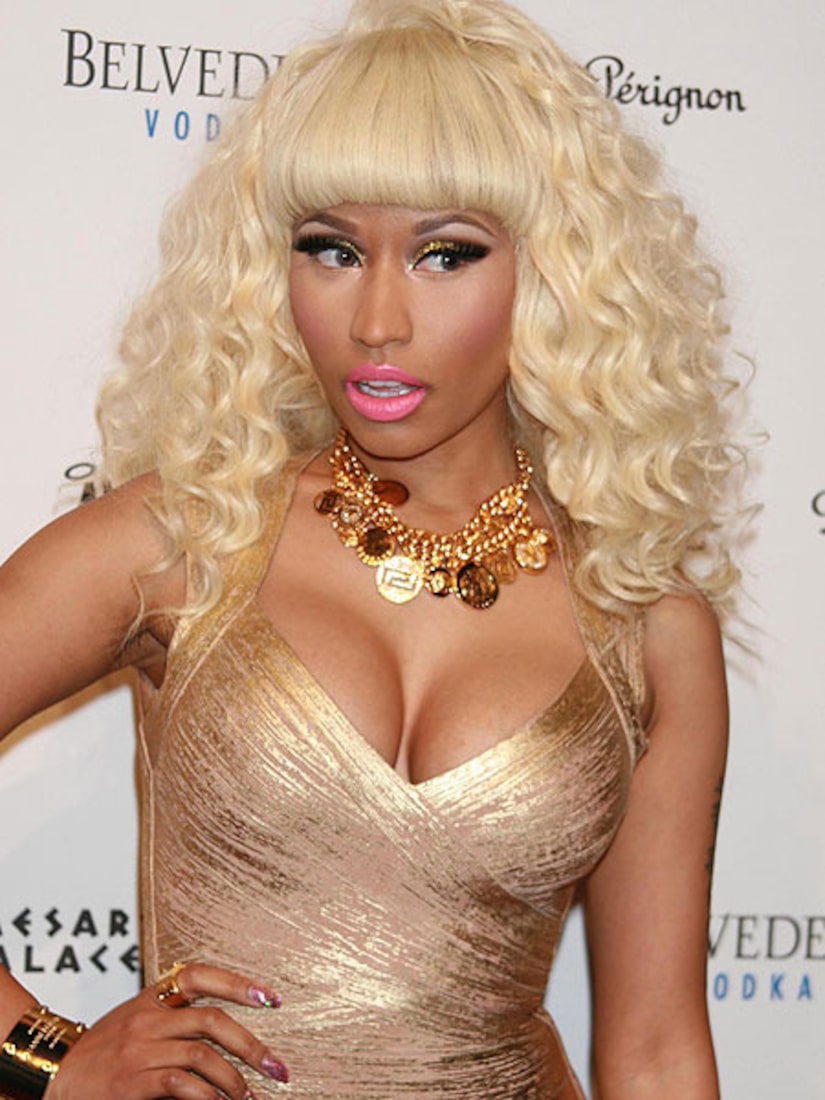 Nicki Minaj could be the next judge to exit “American Idol” after Season 12. Sources told Us Weekly, “It's safe to say she isn't coming back to 'Idol.'”

The insider added that Nicki is going to focus on her career and that "She's okay with it. She had a great time, but was only going to do one season anyway."

It was a tumultuous stay for Nicki, who butted heads with fellow judge Mariah Carey, who told Barbara Walters she was concerned for her safety after Minaj allegedly said, “If I had a gun I would shoot that b**ch!”

Last week, longtime panelist Randy Jackson announced he was leaving the singing competition. He told “Extra” in a statement, "Yo! Yo! Yo! To put all of the speculation to the rest, after 12 years of judging on 'American Idol' I have decided it is time to leave after this season.”

He continued, “I am very proud of how we forever changed television and the music industry. It's been a life changing opportunity, but I am looking forward to focusing on my company Dream Merchant 21 and other business ventures."