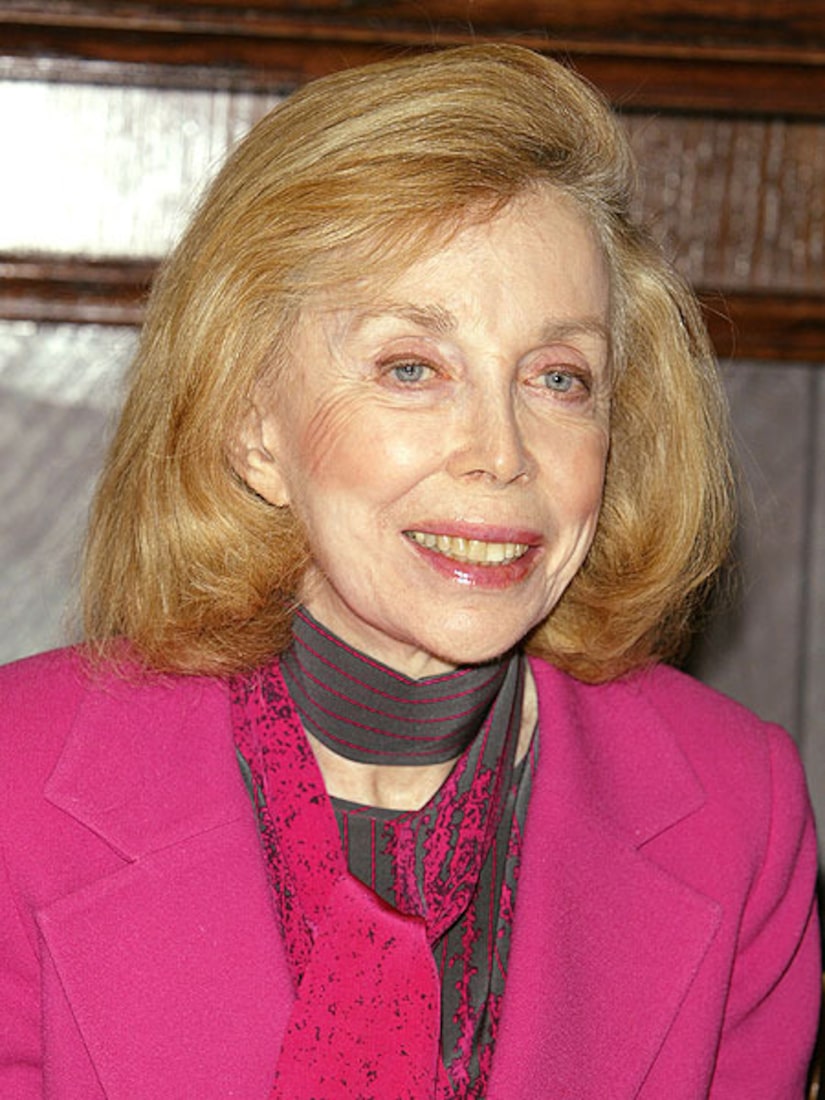 Brothers received a doctorate from Columbia University and gained notoriety in 1955 after she won on the popular game show, “The $64,000 Question,” the only woman to ever take top prize. She won after answering questions about boxing, one of her many interests.

In a broadcasting career that spanned four decades, Brothers was a pioneer in on-air advice, hosting syndicated radio shows and dispensing advice to callers. She also appeared on dozens of TV programs, from “Saturday Night Live” to “CHiPs,” and several movies.

She also authored best-selling books, including “What Every Woman Should Know About Men” in 1982 and “Widowed,” a 1992 book inspired by the death of her husband of 40 years, internist Milton Brothers.