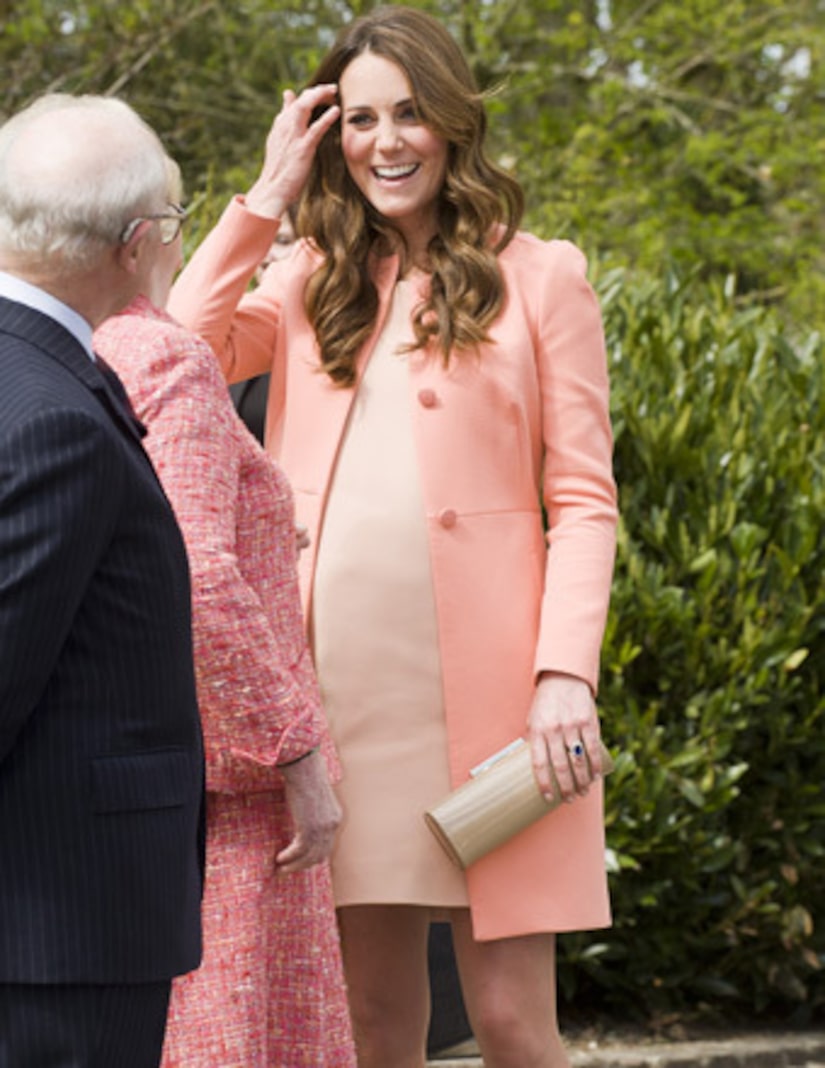 The royal baby's due date has remained a mystery… until now! The Daily Mail reports that Kate Middleton and Prince William will welcome the future heir to the throne on (or around) July 13.

A source told the paper, “Some of Kate and William's closest pals were at a barbecue hosted by a family friend of the royals recently. They were all discussing the fact that Kate's baby is due to be born on July 13. Everyone was very excited.”

There is one small problem in that the royal due date clashes with the Queen's Coronation Festival, which takes place July 11 to July 14, which will likely prevent Kate and possibly William from participating.

Similar to the Queen's Jubilee, the special event celebrates 60 years since the monarch was crowned. Regardless of when Kate gives birth, the royal couple is expected to bow out of the festivities.