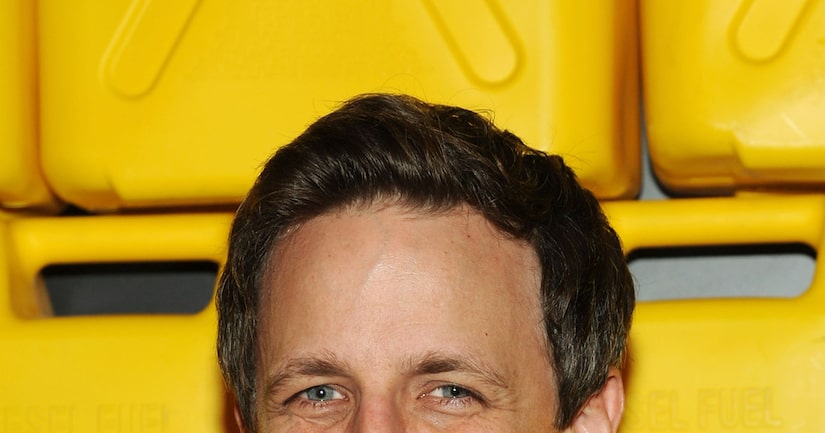 The Emmy-winning writer will take over the 12:35AM slot on NBC after current host Jimmy Fallon replaces Jay Leno on "The Tonight Show."

NBC entertainment chairman Bob Greenblatt commented, "We think Seth is one of the brightest, most insightful comedy writers and performers of his generation."

He continued, "His years at SNL's Weekend Update desk, not to mention being head writer of the show for many seasons, helped him hone a topical brand of comedy that is perfect for the 'Late Night' franchise.”

Last fall, Meyers returned for his 12th season on "SNL."