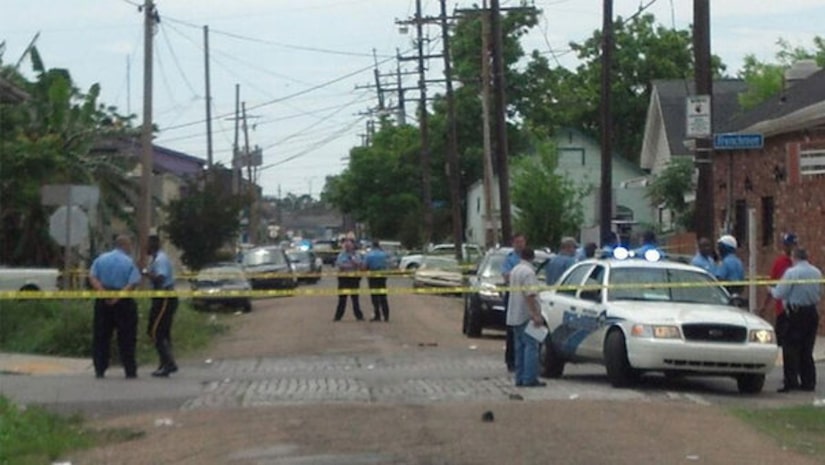 New Orleans police announced at least 12 people were injured by gunfire on Sunday at a Mother's Day second-line parade in the 7th Ward, reports the AP.

Police Superintendent Ronal Serpas told reporters the victims include a 10-year-old girl, who sustained a minor wound. WDSU-TV reported at least four people were in surgery.

Around 300 people were at the second line when gunshots interrupted the gathering.

It is unclear what sparked the gunfire. Police are searching for three people in connection with the attack.