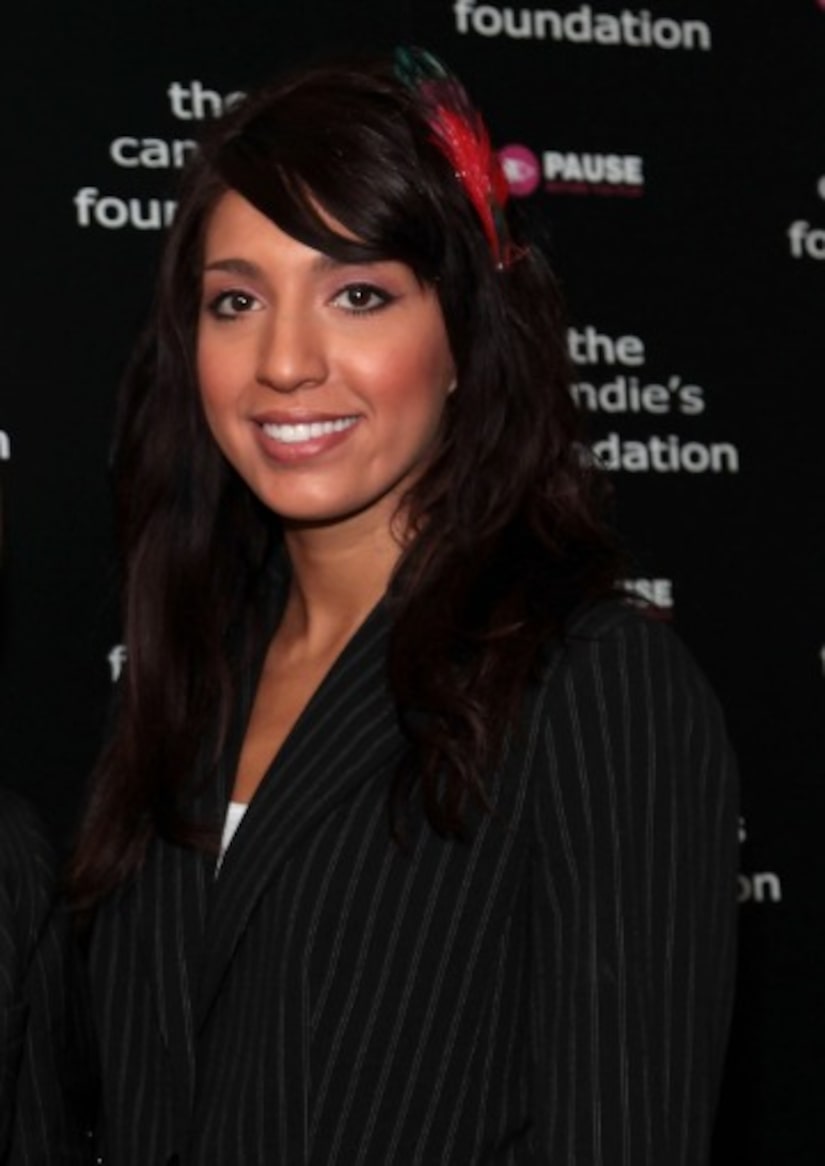 "Teen Mom" star Farrah Abraham fought with an airport employee after attempting to bring an over-sized duffel bag on board, reports TMZ.

Farrah told TMZ the American Airlines personnel said she could not go through security until she checked the bag. Farrah reportedly agreed, but says the woman was rude to her.