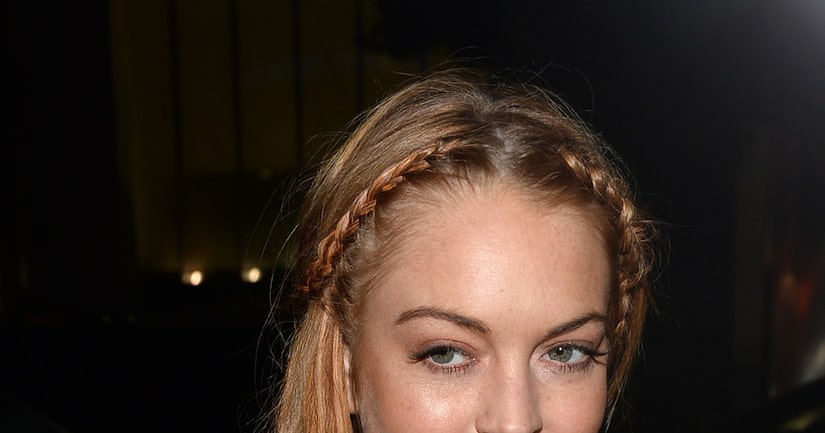 Troubled starlet Lindsay Lohan is reportedly threatening to leave Betty Ford Center after being cut off from Adderall, reports TMZ.

Sources close to LiLo tell TMZ that doctors have evaluated Lindsay and decided she does not need Adderall, despite Lindsay's claim she suffers from ADHD.

The "Liz & Dick" star is now telling friends she cannot stay at Betty Ford and wants to be moved to a less strict facility.

The Betty Ford Center reportedly does not usually distribute the drug to patients over 15.