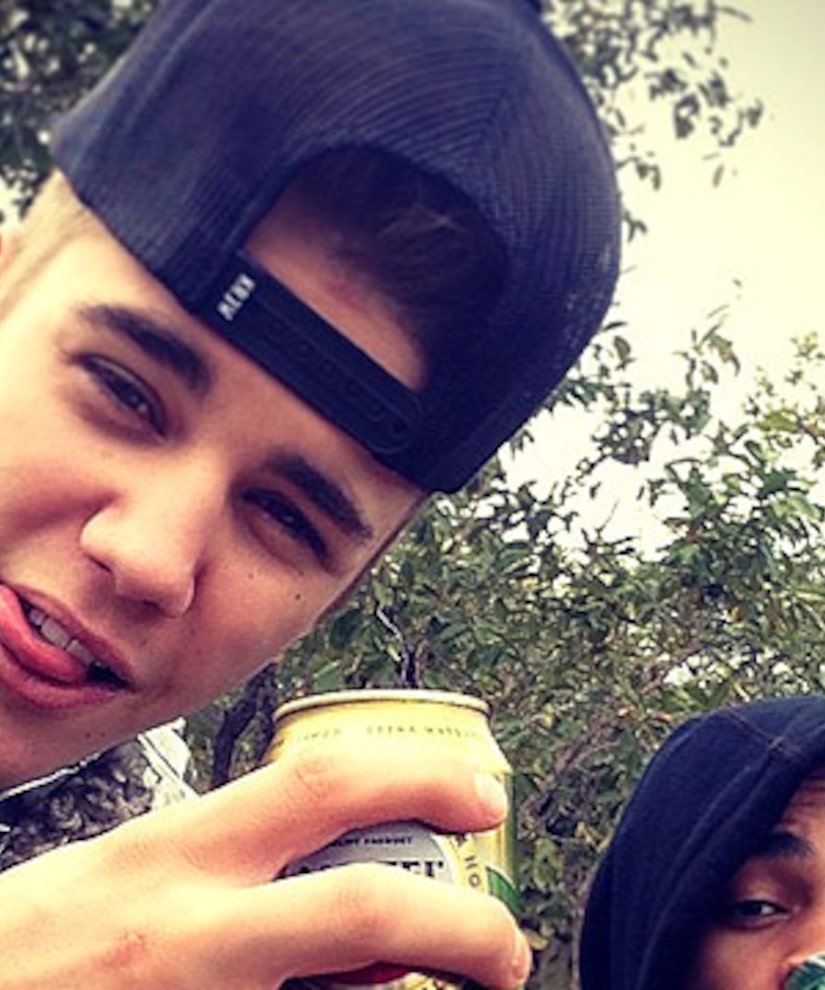 Megastar Justin Bieber took to Instagram Friday posting a picture of himself and a pal enjoying what appears to be a can of Amstel in South Africa.

The 19-year-old posted the photo with the caption, "Beers in the jungle." Bieber also tweeted two pictures of elephants with the captions "in the wild" and "God is good."

The "Boyfriend" singer revealed in the June issue of GQ that he likes to occasionally drink. "For me, it's just like, I like to be in control of myself. I mean, I've had a beer, like, before . . . But I never get out of control."