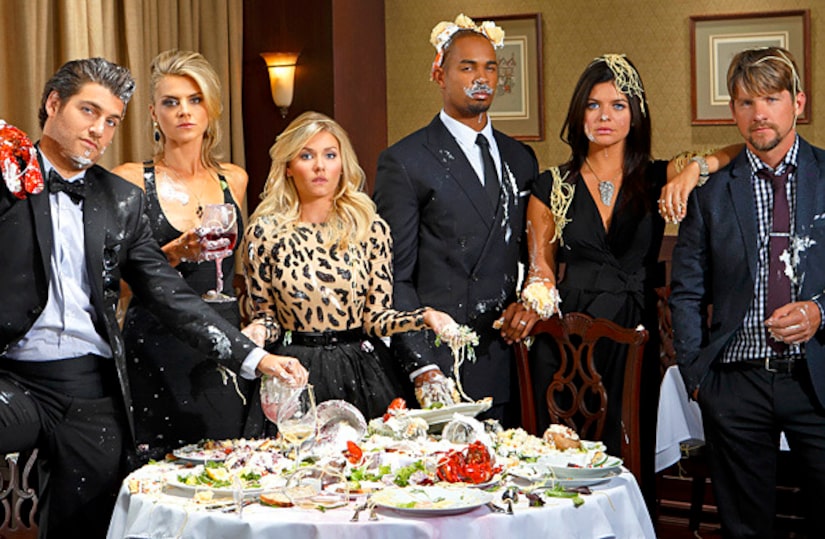 ABC has decided to cut four shows next season, including the well-liked comedy "Happy Endings," crime drama "Body of Proof," Reba McEntire's sitcom "Malibu Country," "How to Live with Your Parents for Your Life," and freshman thriller "Red Widow."

According to Entertainment Weekly, ABC Studios and Sony Pictures are in talks with USA Network to give "Happy Endings" a new home on cable.

ABC is, however, renewing many shows, including, "Scandal," "Grey's Anatomy," "Castle" and "Once Upon a Time."