It looked like the makings of a catfight when Elisha Cuthbert turned to fellow hockey wife April Reimer and gave her an epic eye-roll at the Toronto Leafs game against the Boston Bruins. April appeared to hit back by shooting daggers at the actress.

To make matters worse, the eye rolls and glares all went down right after the Leafs lost the quarterfinals game. A bad play involving Elisha's fiancé, defenseman Dion Phaneuf, led to the Bruins getting a puck past April's husband, goalie James Reimer.

After video and an animated gif of the women went viral, Cuthbert tweeted, "Things are not always what they seem. I'm insulted and disappointed by a lot of these Comments. That's real. Not a 3 sec. Clip."

April also tried to clear things up, tweeting a pic of the two women and writing, "For those who were thinking Elisha and I were rolling our eyes at each other, it was the jerk beside us.” 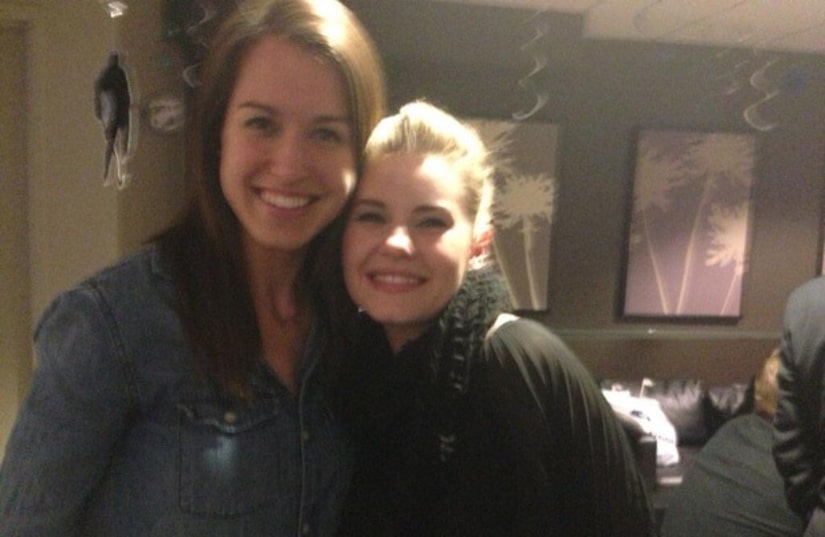