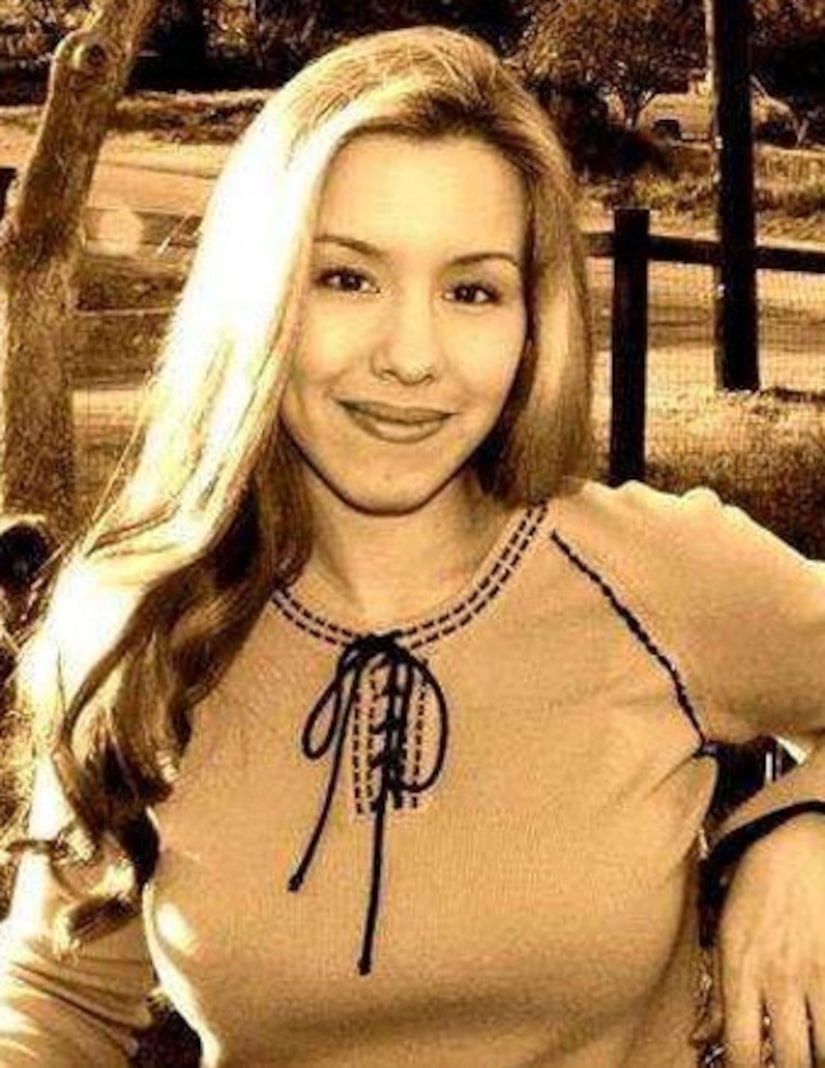 A bomb threat has delayed Jodi Arias' fate… by a few days.

The penalty phase has been postponed until next week after someone claimed they were going to blow up the courtroom.

According to Associated Press, someone tweeted that an explosive device would be placed in the courtroom and detonated on Thursday afternoon. Authorities swept the building, but found nothing.

Maricopa County Sheriff's Deputy Joaquin Enriquez told AP that they tracked down the suspect, Laquint Cherry, at a Phoenix hotel, and arrested him. He now faces felony charges.

On Thursday, prosecutors were supposed to present additional evidence to the jury in an attempt to prove that Jodi's crime was extremely cruel and warrants a death sentence.

Jodi was convicted of murdering her ex boyfriend Travis Alexander. She admitted to stabbing him 27 times and shooting him in the face, but claimed it was done in self-defense.