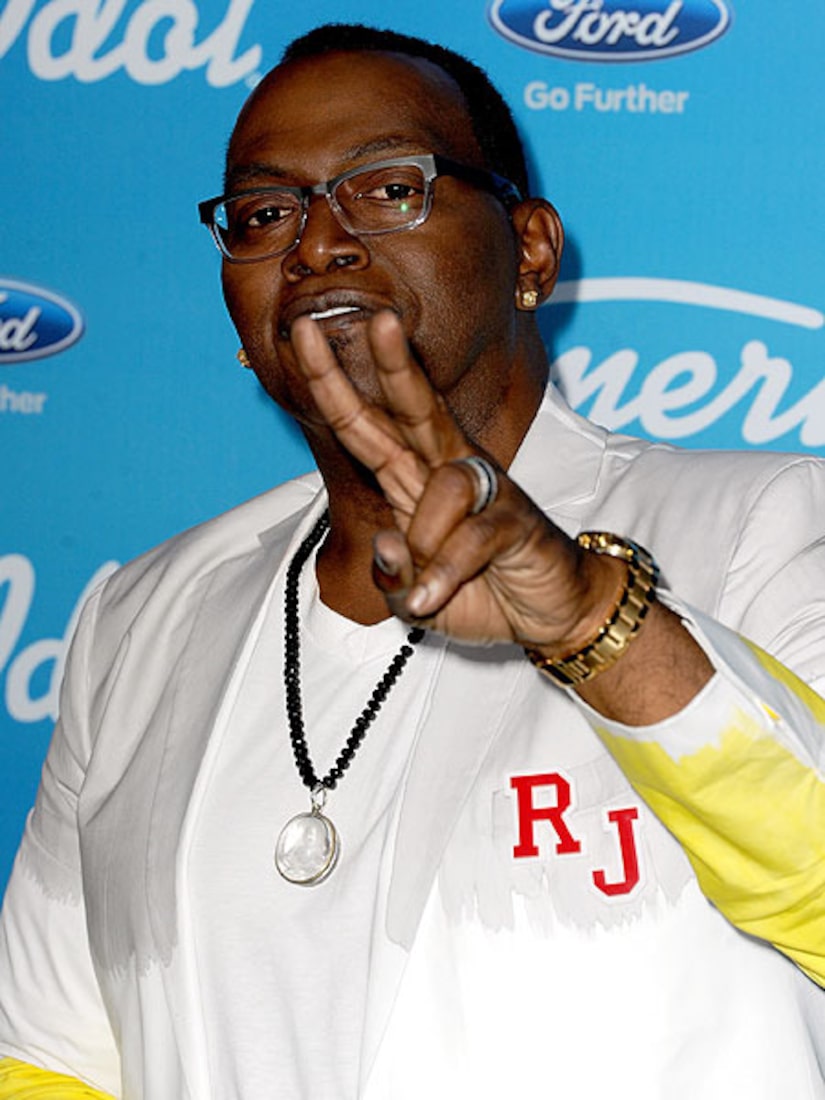 Jackson tells "Extra" in a statement, "Yo! Yo! Yo! To put all of the speculation to the rest, after 12 years of judging on ‘American Idol’ I have decided it is time to leave after this season.”

He added, “It's been a life-changing opportunity but I am looking forward to focusing on my company Dream Merchant 21 and other business ventures."

Does Randy’s exit mean a complete shakeup for the show? Paparazzi asked producer Nigel Lythgoe if he plans to leave too. So far, he’s staying mum, giving the cameraman a “no comment.”

Who do you think will leave next? Take our poll!