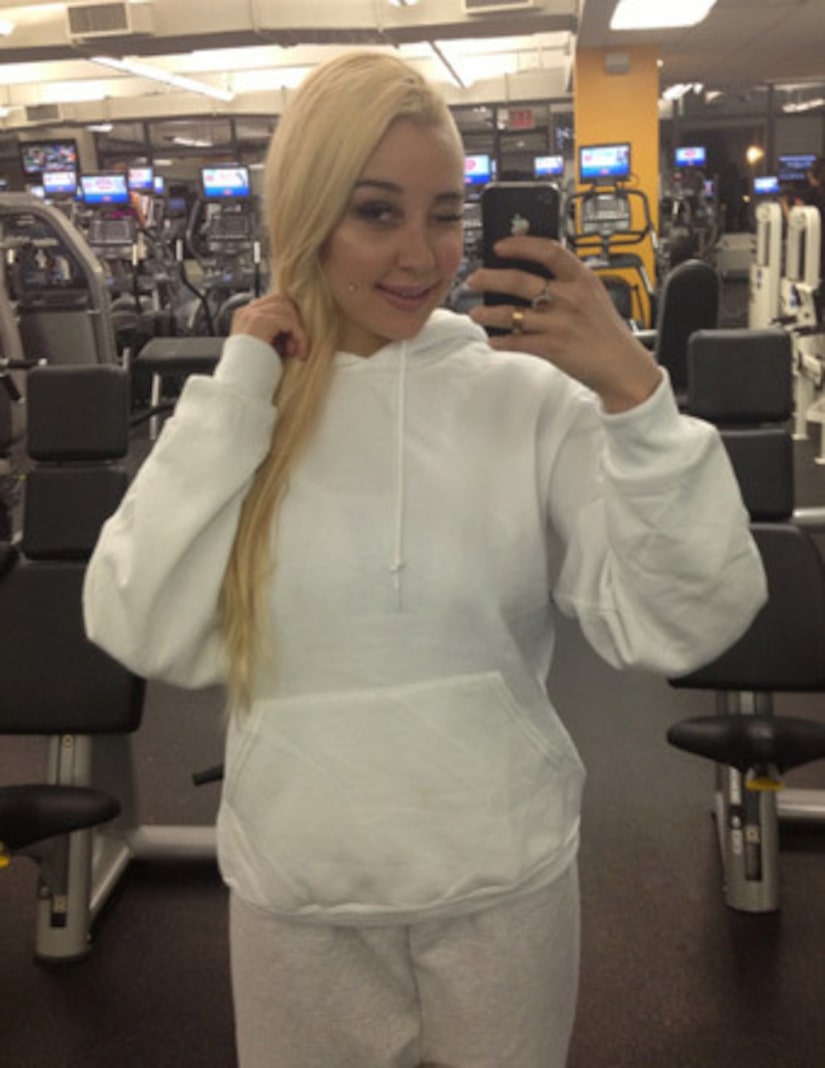 Former actress Amanda Bynes pled no contest on Thursday – via her lawyer Rich Hutton – to driving with a suspended license in Los Angeles.

According to TMZ, Bynes now faces three years of probation and a $300 fine. The judge warned that she must obey all laws and is not to drive without a valid license and insurance.

The sentence stems from when Amanda got behind the wheel without a license in Burbank back in September. After she was pulled over, cops ticketed the starlet and impounded her vehicle.

Her license was suspended a few weeks before that in connection with two hit-and-run charges. In those cases, Amanda settled with the other parties and the charges were thrown out, reports TMZ.

Amanda, who moved to NYC a few months ago, is still dealing with an ongoing DUI case.