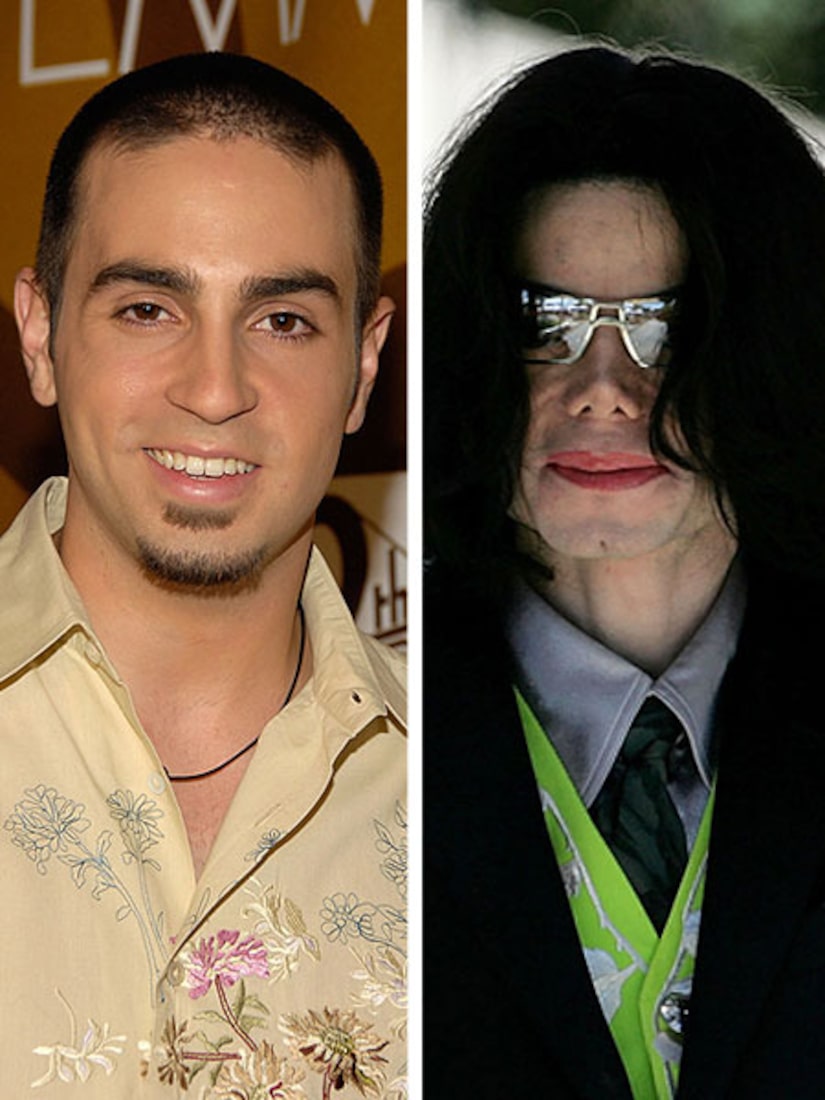 The Michael Jackson Estate is firing back at choreographer Wade Robson, who filed legal docs against the estate on Tuesday, claiming the King of Pop molested him when he was a child.

The estate's lawyer, Howard Weitzman, told TMZ, "Mr. Robson's claim is outrageous and pathetic. This is a young man who has testified at least twice under oath over the past 20 years and said in numerous interviews that Michael Jackson never did anything inappropriate to him or with him. Now, nearly four years after Michael has passed, this sad and less than credible claim has been made."

Weitzman concluded, "We are confident that the court will see this for what it is."

Sources close to the case told TMZ that Robson is claiming he suffered from “repressed memory” and cites this as the reason he didn't file at the time of the alleged incident.

Robson frequently visited the Neverland Ranch between the ages of 7 and 14.