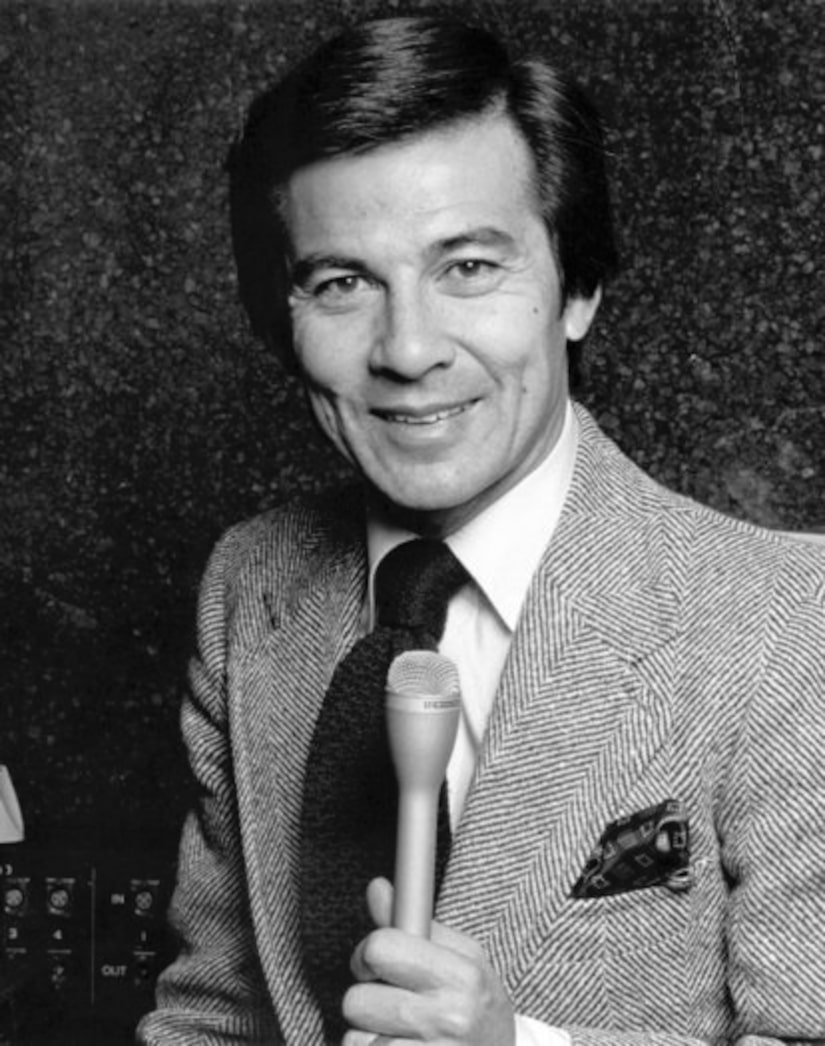 L.A. news anchor and actor Mario Machado, who appeared in “Scarface” and “Rocky III,” died on Saturday. He was 78.

Machado's daughter, Michelle, told the L.A. Times that her father died Saturday from complications of pneumonia at a Los Angeles convalescent facility.

Over a decades-long career in the '60s and '70s, Machado was a newsman, producer, TV show host and soccer commentator. He worked at KCBS-TV, its predecessor, and at what is now KCAL-TV.

Machado also played a newsman in the "Robocop" films