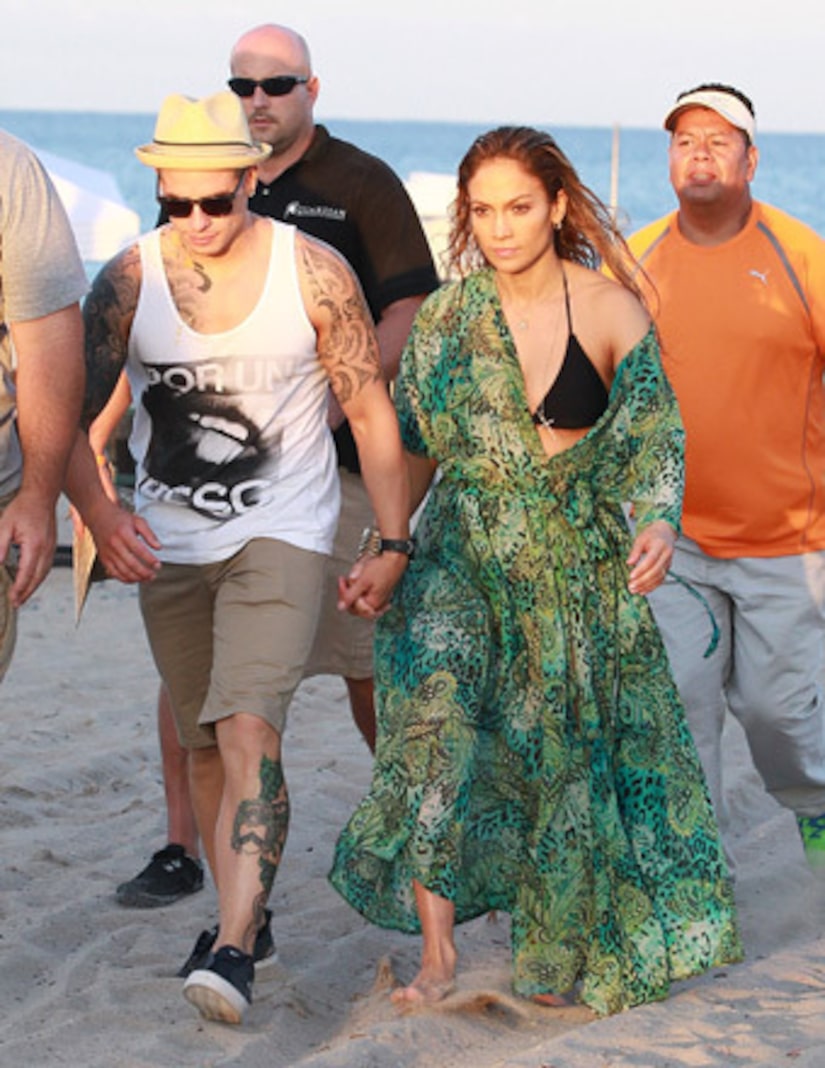 A video shoot for Jennifer Lopez's new song “Live it Up” took a dangerous turn on Sunday when gunshots were fired at the scene.

Fort Lauderdale Police spokeswoman Detective DeAnna Greenlaw told the New York Daily News, “Fort Lauderdale police officers responded to a call of shots fired at the northernmost point of the Fort Lauderdale beach park parking lot. Jennifer Lopez and her crew were filming in the southernmost end of this park.”

She continued, “Officers responded to the area in an attempt to investigate the incident; however, the individuals involved in the shooting fled prior to their arrival. At this time, there are no known witnesses, no reported injuries and no further information.”

Rapper Pitbull and Lopez's boyfriend Casper Smart were also on location for the shoot.