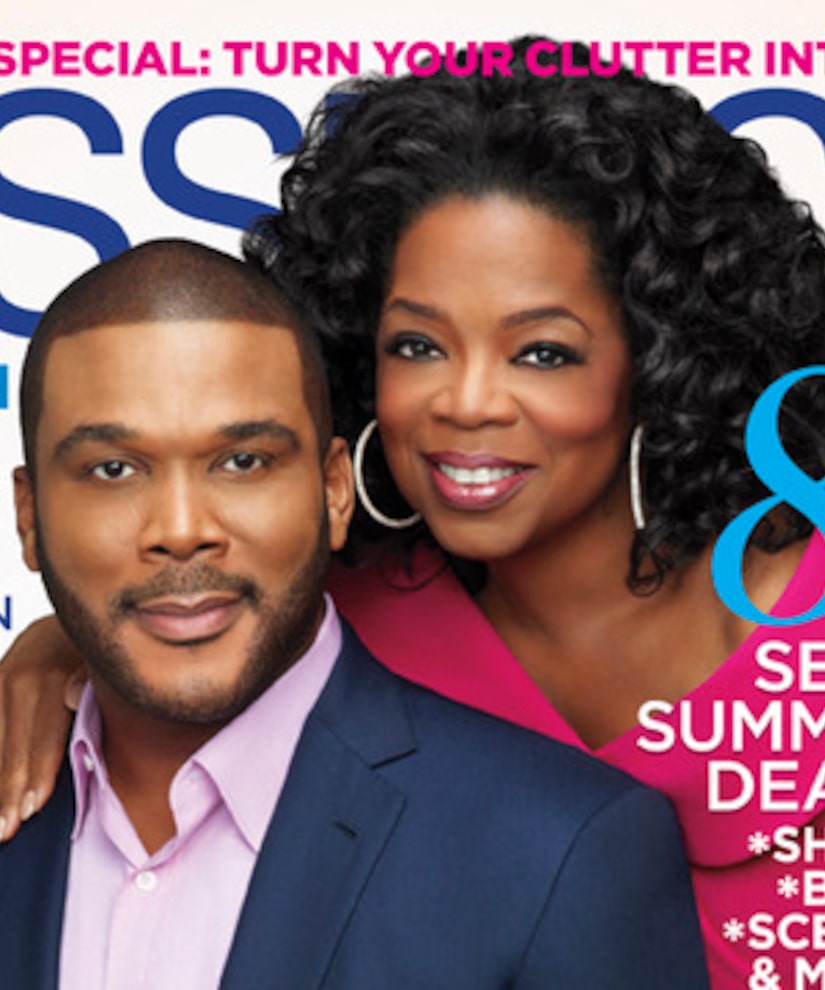 In the June 2013 issue of Essence magazine, cover stars Winfrey and Tyler Perry describe the ways they've helped and inspired each other through the years.

"We both know how rare this is," Oprah told the mag. "Where else in the history of our African-American culture have two really, really successful people who can do whatever they want said, 'Let's come together and be even more powerful -- let's take it to the tenth power?'"

Perry added, “…The most important thing about coming together was making sure we would not lose our friendship because of the business. We had to establish ground rules. The main one: Both of us have to continue to live in our truth. If she doesn't like something, say it. If I don't like something, I'll say it. And we'll figure it out and keep moving on…”

For more from their interview, pick up the June 2013 issue of Essence magazine, on stands May 10.