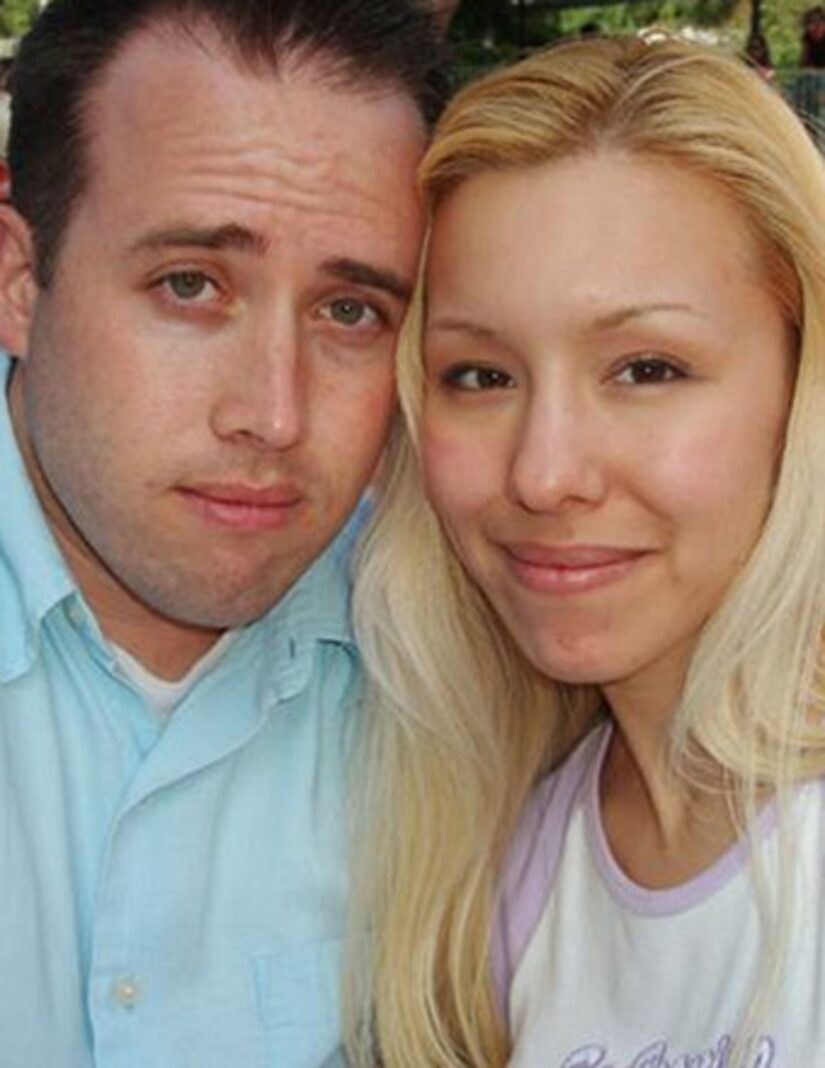 It's coming down to the wire for admitted killer Jodi Arias. Closing arguments in the notorious murder trial (watch live streaming video below) are winding down, and the jury will soon begin deliberations. On Friday, Jodi's attorney, Kirk Nurmi, reminded jurors, "It's not about whether or not you like Jodi Arias. Nine days out of 10, I don't like Jodi Arias... but that doesn't matter."

Arias broke down in tears on Thursday when prosecutor Juan Martinez gave his closing arguments, calling the 32-year-old a manipulative liar, and showing gruesome photos of the crime scene. He was stabbed 27 times and shot in the face.

"This is an individual who will stop at nothing and who will continue to be manipulative and will lie at every turn," Martinez told jurors.