“The X Factor” judge Demi Lovato graces the June cover of Company magazine, talking about real friendship, and revealing a softer side to Simon Cowell. 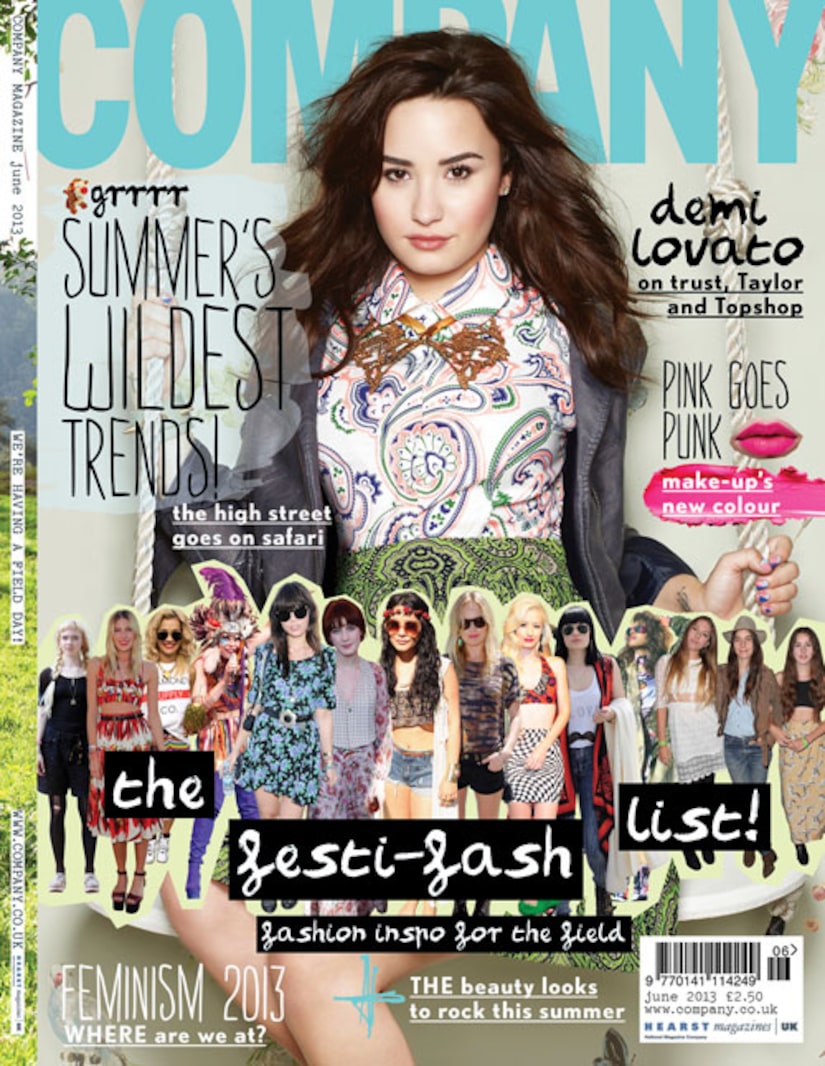 Lovato told the mag, “He's a grump. An old fart. But he has a heart that nobody gets to see. If he walked into this room, he'd treat everybody the same -- he shakes everyone's hand.”

Demi also talked about discovering who her real friends were after a stint in rehab. “I don't have loads of friends. I used to, but then I realized, do any of them actually care? Now I have people who, if I break my leg in the middle of the night, they'll come to the hospital with me. Or they'll answer the phone at 4:00 AM if I need them. Most of my friends are not in the industry. I don't like that lifestyle, the paparazzi, going to Hollywood places. I stick to my neighborhood and to my closest friendships.” As for that special man, Demi quashed rumors she is dating One Direction member Niall Horan. “I'm so tired of that! It never happened. Niall's a really sweet guy and I definitely consider him a friend, but it's never crossed that line… He's a sweet kid and we have an understanding, but we're just friends.”

The full interview appears in the June issue of Company magazine, on sale May 8. It is also available in a digital edition on Apple Newsstand.