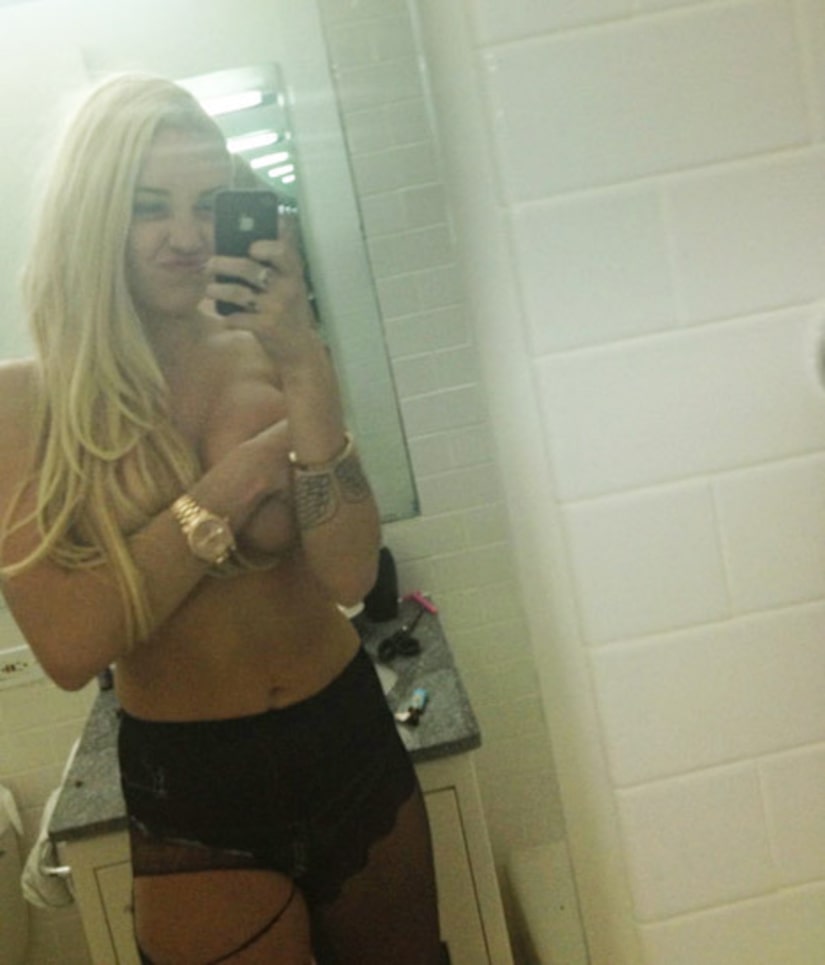 On Wednesday, the 27-year-old snapped herself posing in her bathroom, covering her breasts and looking rather svelte. 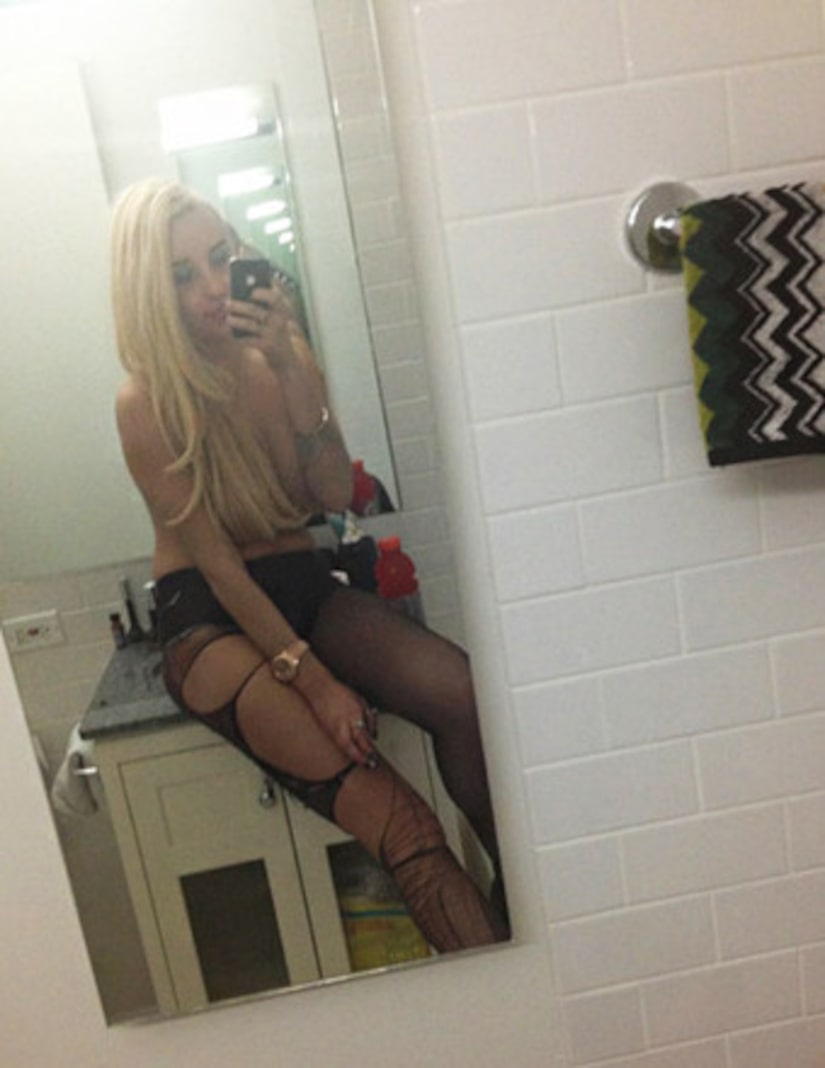 Bynes has been making headlines for reportedly displaying bizarre behavior, but she insists she's not crazy. She told In Touch magazine, “I have no clue [why people say I'm insane]. Every time I've heard it, it came from an ugly person's mouth, so I don't care. The only ones lying about me having a mental illness are people I don't talk to.”

Having “retired” from acting, Bynes added she's also financially set. “I'll design clothes and sing because I want to, not because I need the money. I love singing and I can't wait to start working on an album.”