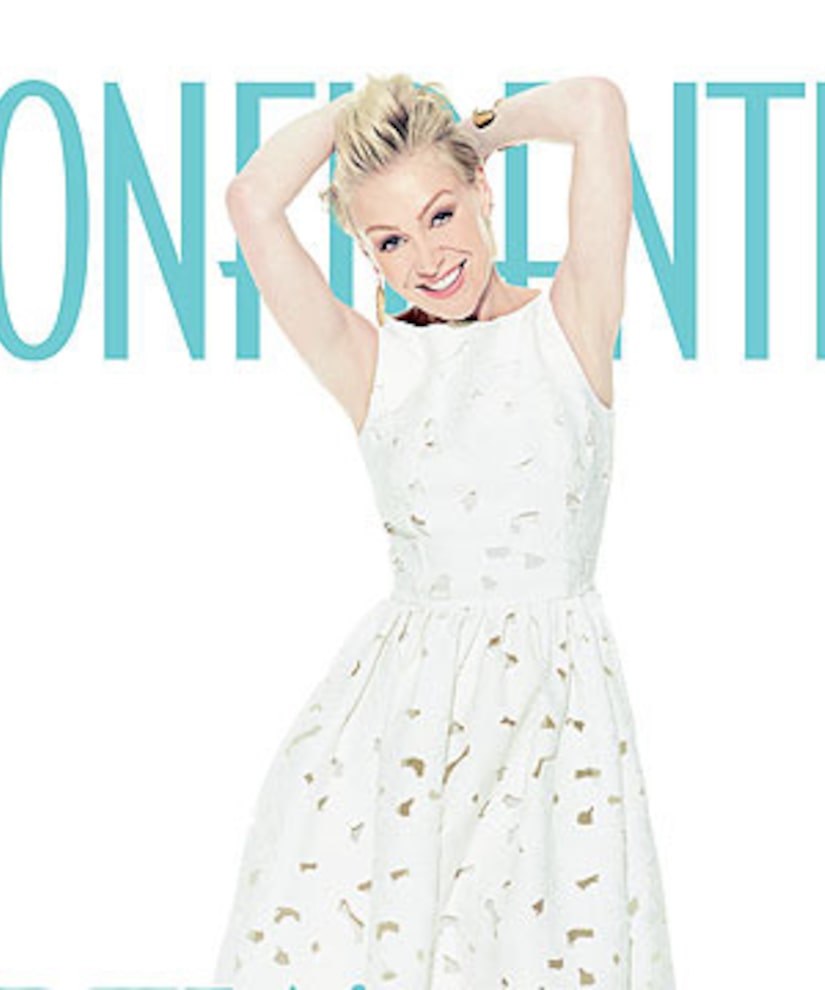 Actress Portia de Rossi graces the June cover of L.A. Confidential magazine, in which she talks about her marriage to Ellen DeGeneres, hitting the big 4-0, and playing the nasty Lindsay Bluth Frank again in the upcoming “Arrested Development” reboot.

“When you have a character that's either incredibly vapid or nasty or insensitive, you think, 'Gosh, that's quite a character for me to play because, of course, I'm none of those things,'” de Rossi told the mag. “And then, it just comes back like that, and you're like, 'Wow, that didn't take much effort at all!' And you have to wonder…”

As for her union with DeGeneres, de Rossi said it has strengthened their already strong relationship. “We were together for four solid years before we got married, but the minute we said 'I do,' the minute we stood up in front of our parents and our friends and committed to each other, our relationship changed. I don't think people understand how important that little ceremony is and what it actually does to people.”