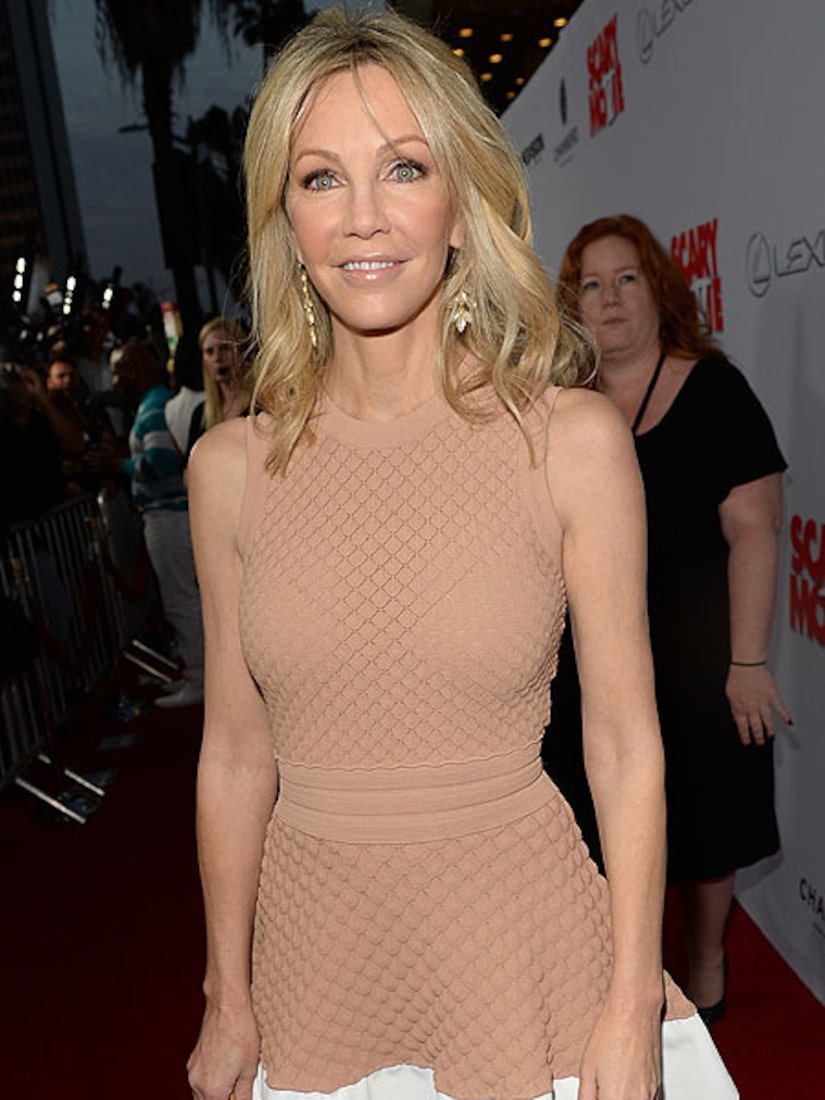 Heather broke things off with former fiancé Jack Wagner in 2011.

Locklear will co-star in Season 3 of TNT's "Franklin & Bash" and also appears in "Scary Movie 5."