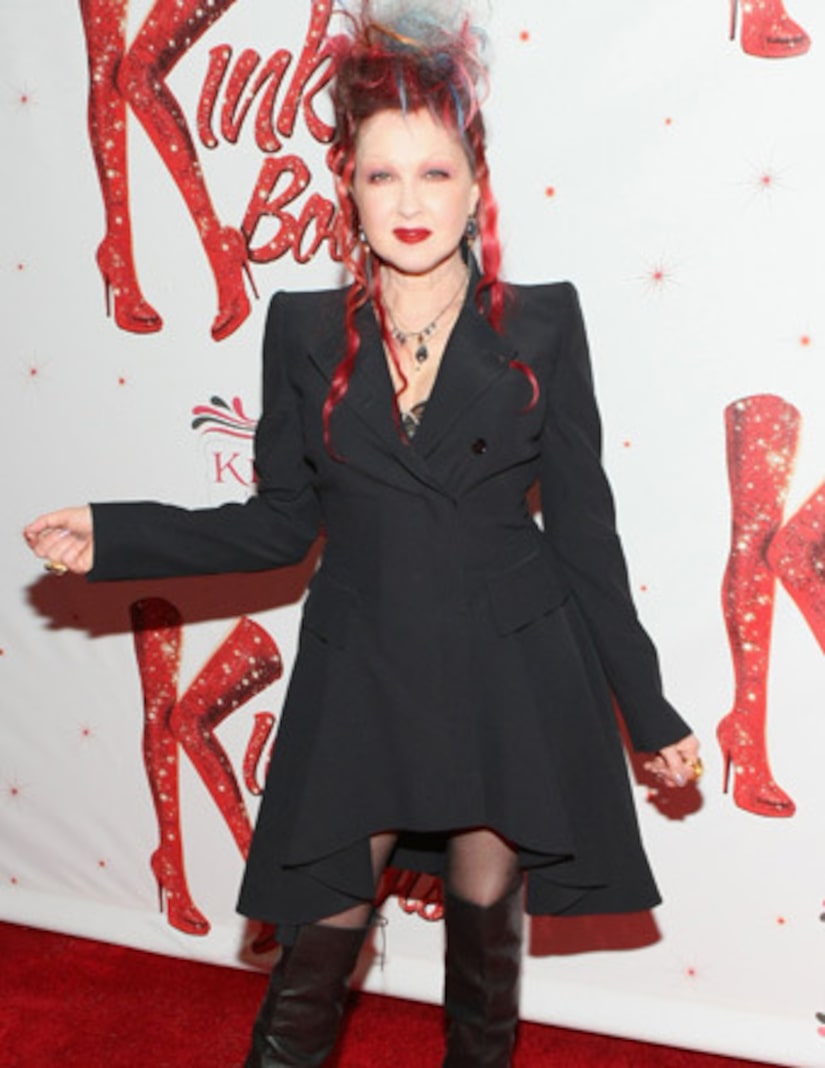 The rebellious musical “Matilda” is close behind, nabbing 12 nominations. The revival of “Golden Boy” received the most play nominations with eight. Nora Ephron's last play “Lucky Guy” and “Vanya and Sonia and Mash and Spoke” each received six.