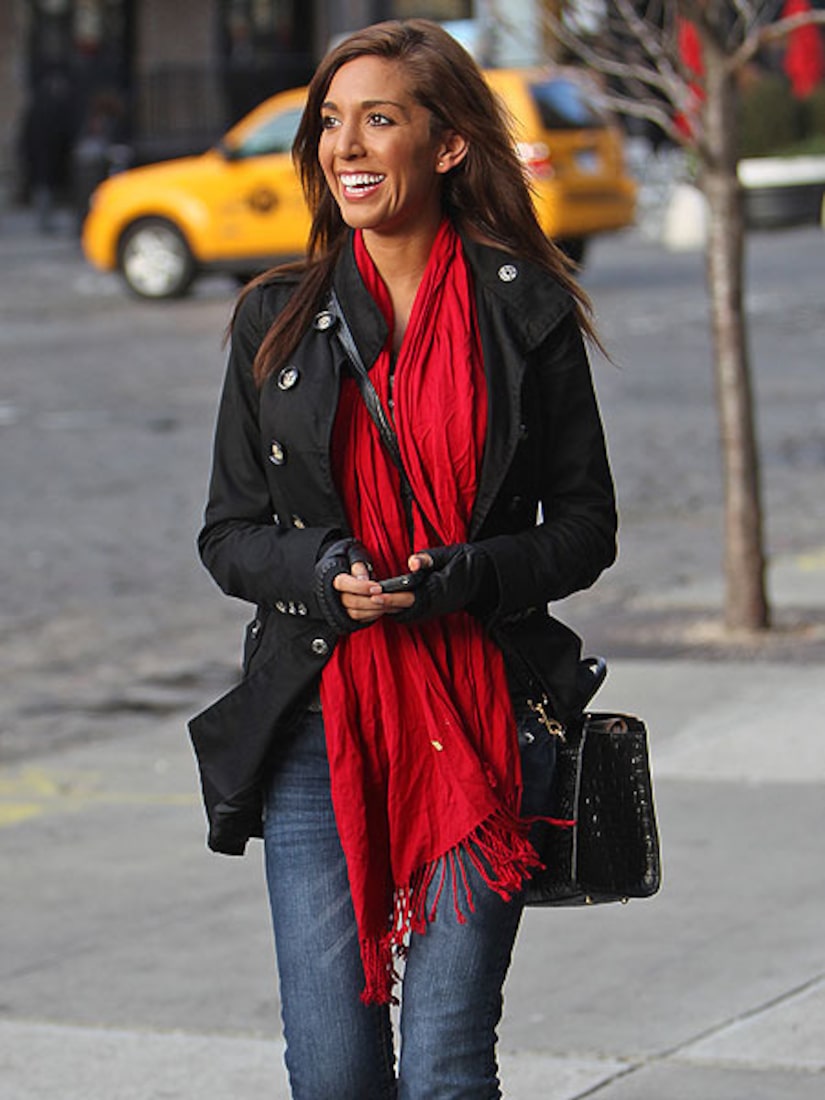 It doesn't matter where the money comes from, “Teen Mom” star Farrah Abraham is taking her hefty sex-tape payday and putting it to good use.

Abraham told In Touch, “I am happy with the seven-figure settlement I have reached with what I feel to be the best adult entertainment company in the industry, Vivid. I look forward to my future goals of completing my Master's degree and focusing on being a great mother for my daughter as well as many other culinary business endeavors in my future."

The reality TV star added, “I am very pleased with the outcome and to have this opportunity to be an entrepreneur in another unexpected light in my life.”

Vivid Entertainment Founder and Co-Chairman Steve Hirsch said in a press release, "Farrah's looks remind me of a young Kim Kardashian, and we all know how her story turned out.”

The sex tape, which is titled “Farrah Superstar: Backdoor Teen Mom,” will be released online at Vivid.com on May 6, and will be sold in stores nationwide on May 14.