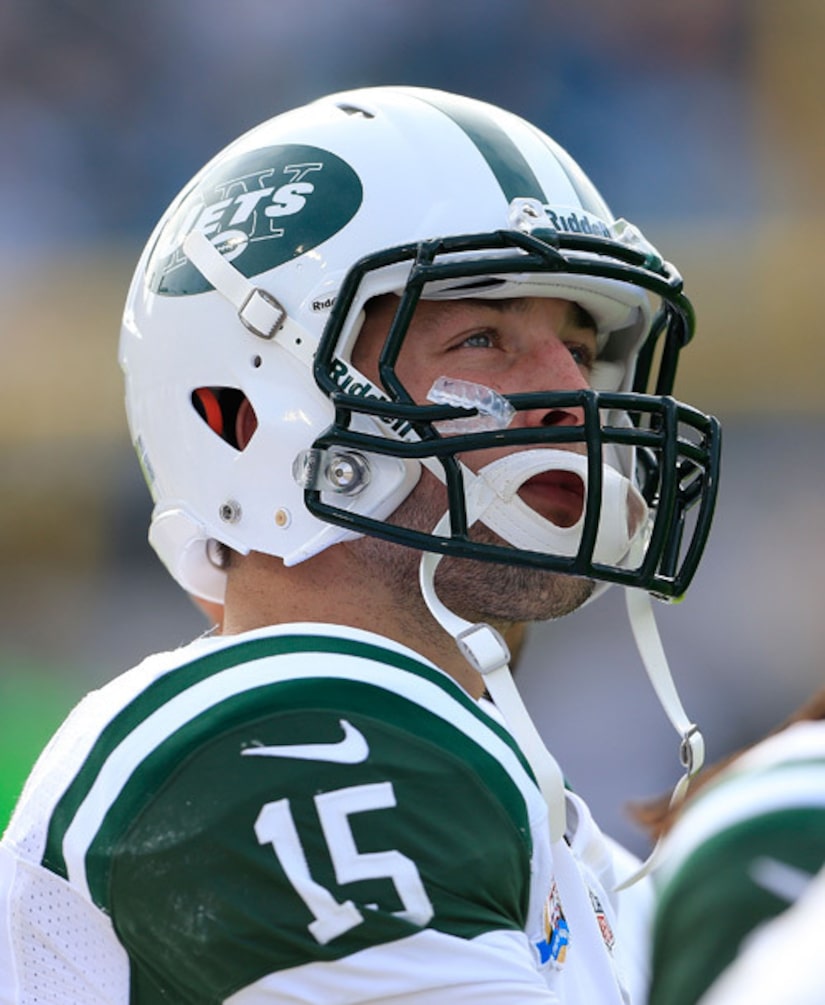 The New York Jets are saying goodbye to Tim Tebow, releasing him after just one season. It seems Tebowmania is officially over.

Coach Rex Ryan told ESPN New York, “Unfortunately, things did not work out the way we all had hoped. Tim is an extremely hard worker, evident by the shape he came back in this off-season. We wish him the best moving forward.”

The Jets tried trading Tebow at the end of the season, to no avail. Now, the controversial quarterback is expected to seek a new team on his own as a free agent.

Tebow arrived to New York with much fanfare in 2012, but failed to unseat starting quarterback Mark Sanchez and played in just 6.8 percent of the Jets' offensive snaps.

Aside from his Christian values, the 25-year-old is best known as the first college sophomore to win the Heisman Trophy, and for his incredible rookie season with the Denver Broncos.