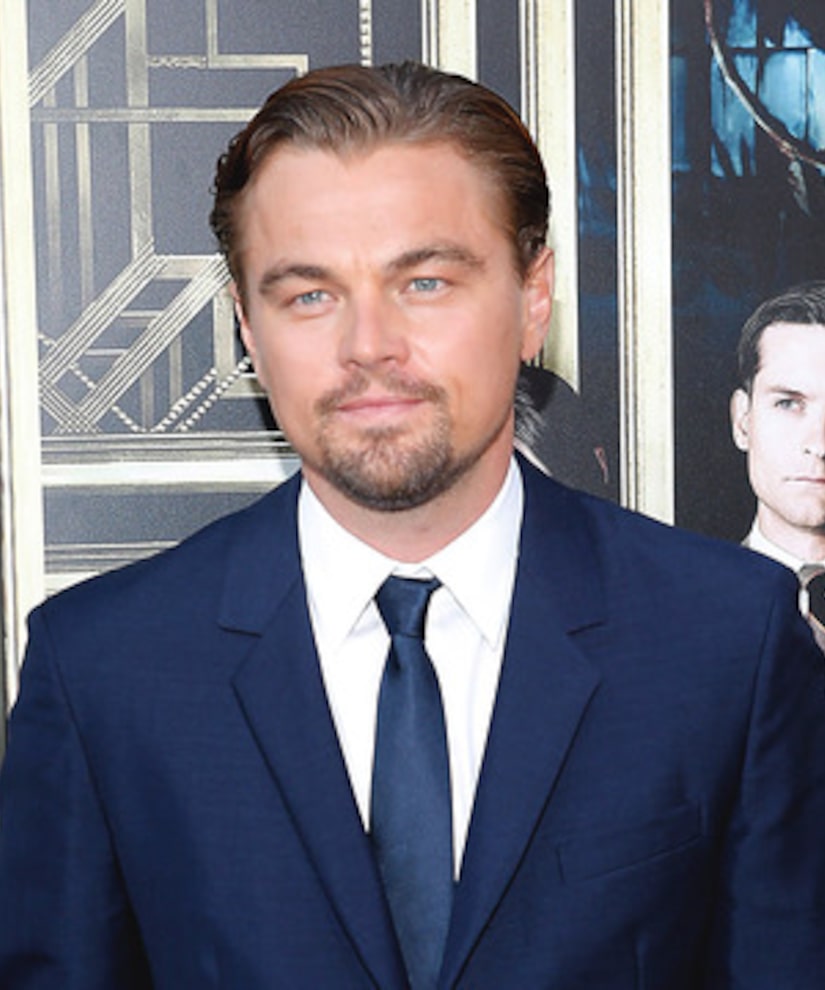 “Extra’s Jerry Penacoli sat down with Leonardo DiCaprio to chat about his new role in “The Great Gatsby,” turning 40, and whether he sees marriage in his future.

“It’s one of the most celebrated novels of all time, its classic American literature,” he said of the F. Scott Fitzgerald classic. “What makes ‘The Great Gatsby’ great is everyone has their own interpretation of these characters… it’s a very voyeuristic novel.”

He added, “When you make a movie, you have to be much more specific about everything you do. You have to make choices as an actor and as a storyteller that dramatize these brilliant chapters. I think it's a risk, just in the sense that it's so beloved, and you're almost setting yourself up for criticism in a lot of ways.”

As far as his personal life is concerned, Leo admitted his 40th birthday is “right around the corner” and he’s “feeling great" about it. He will celebrate the milestone in November 2014.

DiCaprio says he wouldn’t mind taking a little break. “To me, right now it's about getting a little breather -- getting some time off. Not a permanent break or not an indefinite period, but you know, just a few months off to do some other things.”

As an A-list actor, it’s hard for the star to step out of the spotlight, but he said he has “absolutely nothing to complain about.”

“There's a certain price to everything, but every time I listen to myself talk about those prices I get sick to my stomach because I'm so fortunate to do what I do, really I'm a lucky person.”

He’s not complaining about being single either. When Jerry asked about future marriage plans, he replied, “I take it as it comes. We'll see what happens in the future. I don’t try to determine what the future will be, I take it day by day.”

“The Great Gatsby” opens nationwide on May 10.