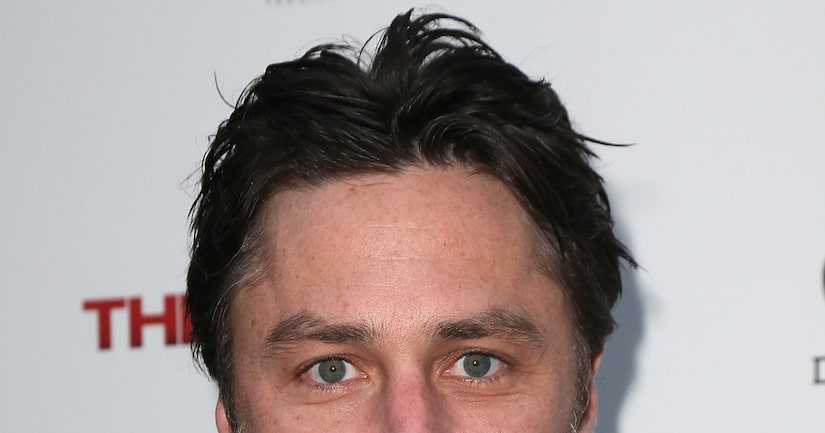 Kickstarter to the rescue again! Actor/director Zach Braff used the crowdfunding website to collect $2 million for a follow-up to his cult favorite “Garden State.”

The Kickstarter campaign for the project titled “Wish I Were Here” launched on Wednesday and received over 28,000 backers.

The “Scrubs” star tweeted on Friday, "Dear Fans, I cannot believe your unbelievable support for WIWH. I wish I could hug each and every one of you.”

In an interview with The Hollywood Reporter earlier in the week, Braff explained why he went the Kickstarter route for the new film. "Now financiers are fine for lots of projects and it works out perfectly for many movies, but when you're trying to make these smaller personal art films, the idea of giving final cut away to someone else, it doesn't make any sense for me.”

A Kickstarter campaign was also recently launched for a “Veronica Mars” movie, which raised $5 million in a short period of time.

The 2004 "Garden State" starred Braff as a quietly troubled young man who returns home for his mother's funeral after being estranged from his family for a decade. It also starred Natalie Portman and Peter Sarsgaard.