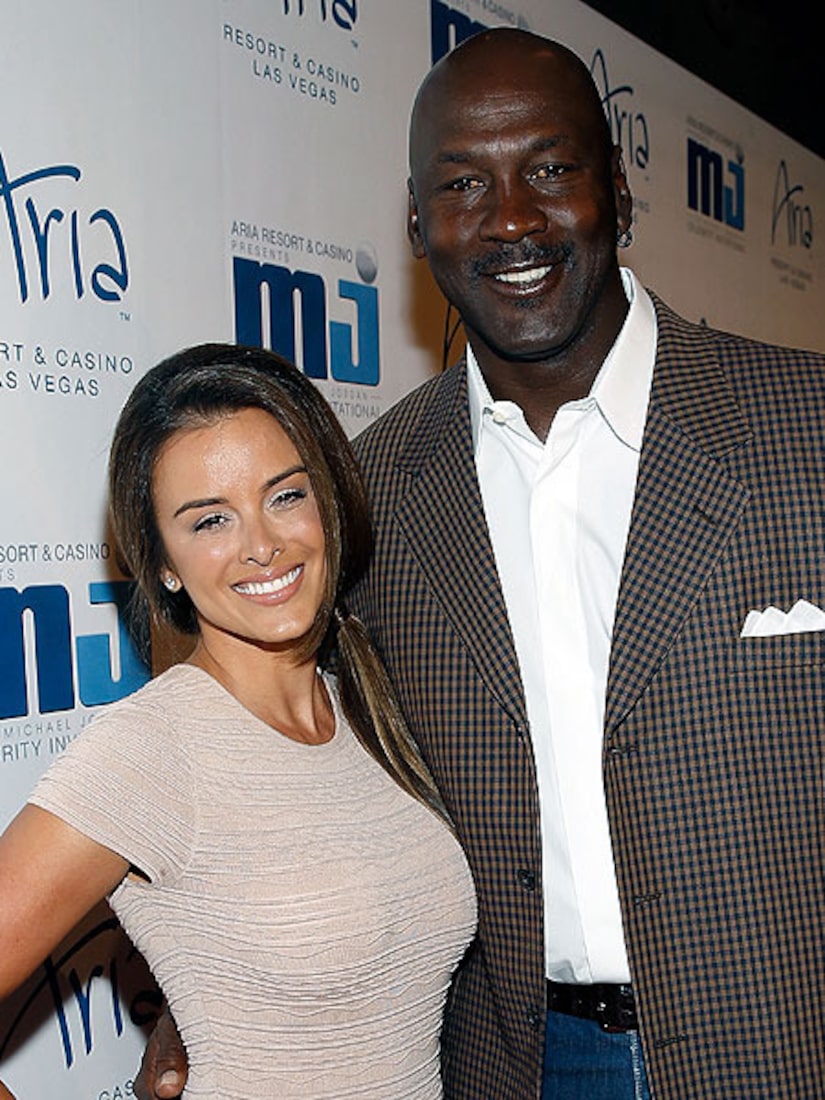 The wedding was a lavish affair, reports People.com, with many friends and family in attendance.

"They've been planning for months and months," a source said of the nuptials. "He wanted to give Yvette everything she's ever wanted."

The two were wed at the Episcopal Church of Bethesda-by-the-Sea in Palm Beach, Florida. The ceremony was followed by a reception at the Bear's Club in Jupiter, Florida.

The bride wore a French silk voile corseted sheer sheath gown by J'Aton Couture, in an ecru palette with accents of flesh tones, with handmade silk lace created especially for her, and enhanced with Swarovski crystals. 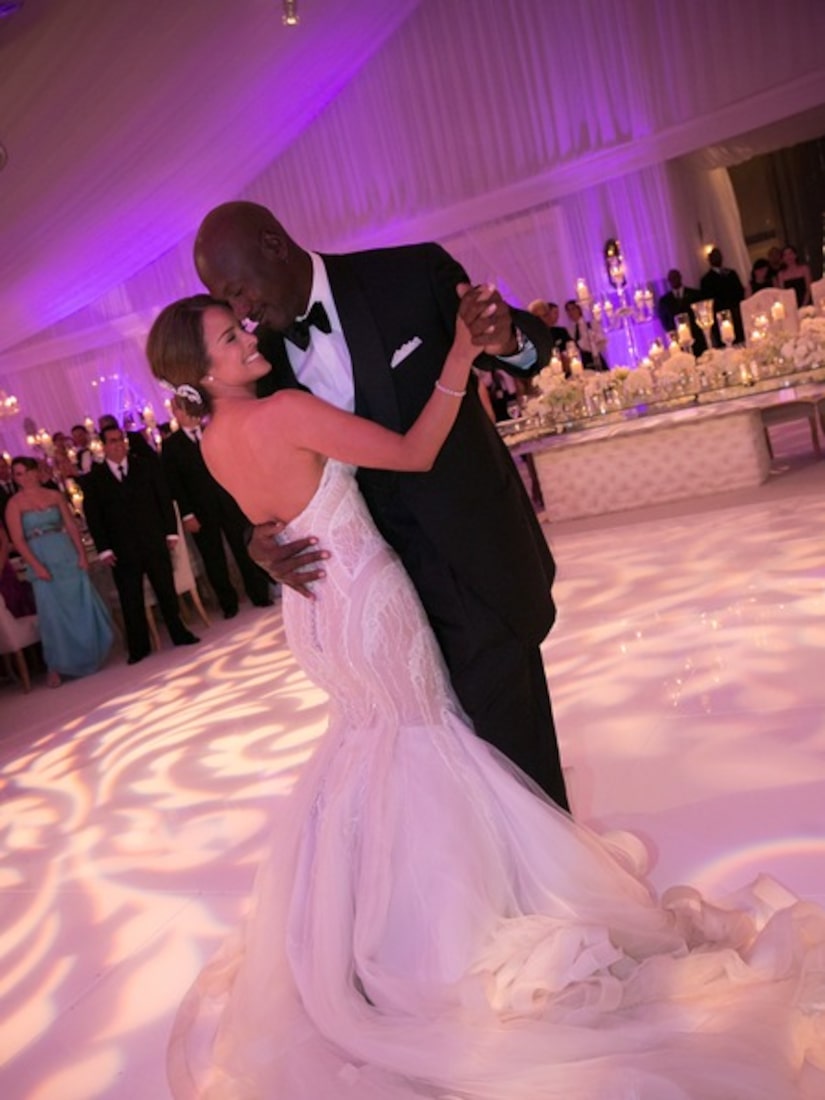 The couple and their guests were entertained by DJ MC Lyte, singers K'Jon, Robin Thicke and Grammy-Award winner Usher and The Source, an 18-piece band. Over 300 guests celebrated the couple's nuptials and honored Michael and Yvette with donations to the James R. Jordan Foundation.

After dating for years, Jordan proposed over the Christmas holidays in 2011.

This is the second marriage for the Chicago Bulls legend. He and his first wife Juanita Vanoy divorced in 2006 after 17 years of marriage, and the couple has three grown children together.