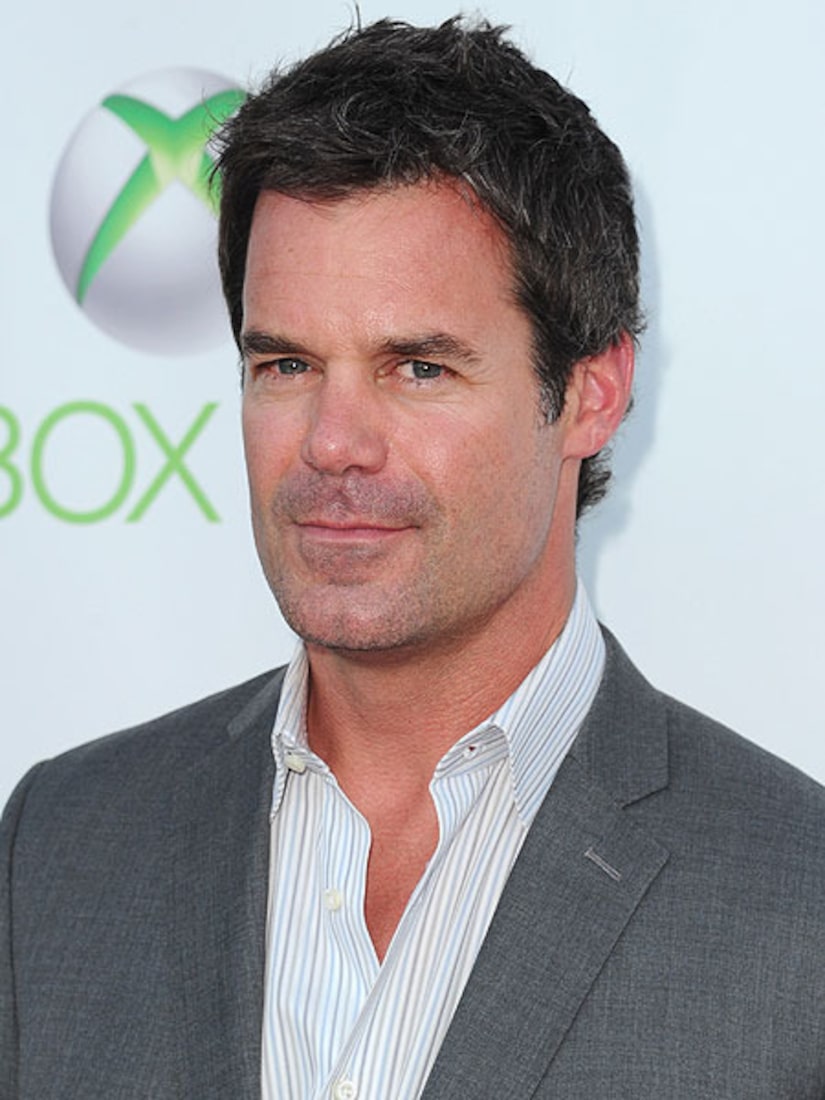 Actor Tuc Watkins, best known for his roles on “Desperate Housewives” and “One Life to Live,” is gay and happy to be a single dad.

"A lot of people at some point in their lives think, 'Am I going to be a parent? Do I want to be a parent?'" he explained. "And when I was young, I knew three things: I knew I was gay, I knew one day I was gonna be a dad, and I knew that Gene Wilder's Willy Wonka and the Chocolate Factory was going to be the best movie of all time."

His 4 months old twins, Catchen and Curtis, are just starting to giggle, which Watkins says "makes all those midnight feedings totally worth it."

Watkins is set to reprise his One Life to Live role as David Vickers when the soap reboots online on April 29. Beginning next week, new episodes of the former ABC soap will be available on Hulu and iTunes.

His interview on “Marie” airs Monday on the Hallmark Channel!