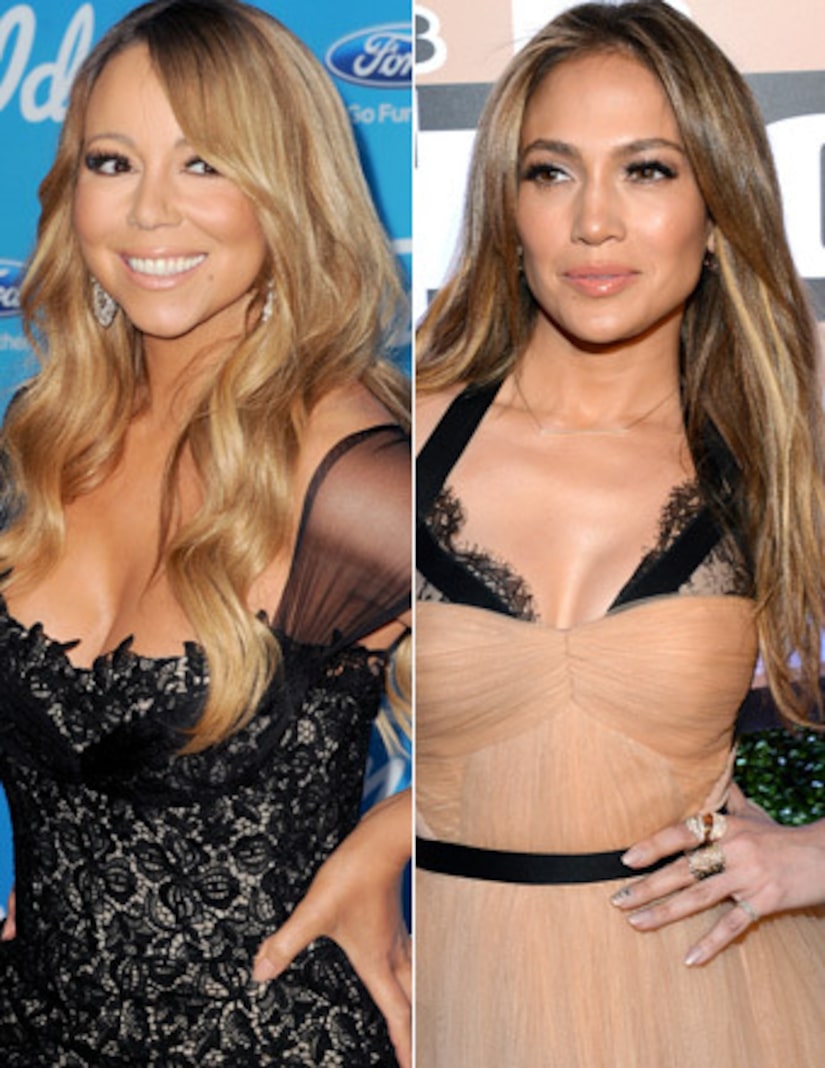 Wild rumors circulated this week about foiled plans to replace Mariah Carey with former judge Jennifer Lopez on “American Idol.” “Extra’s” Terri Seymour caught up with Ryan Seacrest and Randy Jackson to get their take on the gossip.

Randy commented, “It’s so weird, it sounds so ridiculous… you hear rumors about these shows all the time. This one was so ridiculous of an idea… anyway, I think that would have hurt a lot of things.”