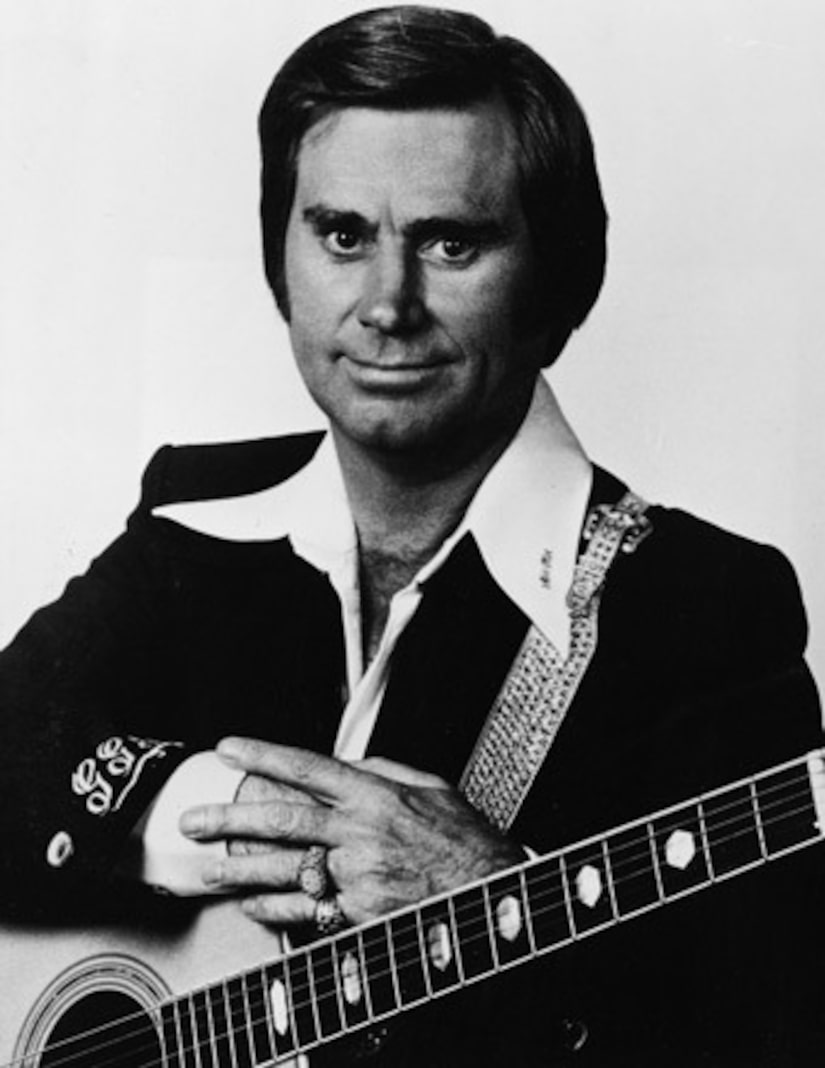 George Jones died on Friday at the age of 81. The country superstar had fallen ill while on tour and was hospitalized in Nashville on April 18. According to TMZ, Jones was suffering from a fever and irregular blood pressure, but the cause of death was not given.

Jones' rise to the top started in 1959 with his first No. 1 hit “White Lightening.” Despite four marriages (once to Tammy Wynette), battles with alcohol and lots of tabloid fodder, Jones kept going, eventually charting around 150 hit songs.

The influential artist, best known for “He Stopped Loving Her Today,” was a member of the Grand Ole Opry, Country Music Hall of Fame and a Kennedy Center Honoree.

The Recording Academy presented the four-time Grammy winner with a lifetime achievement award in 2012.

He is survived by four children and his fourth wife, Nancy.