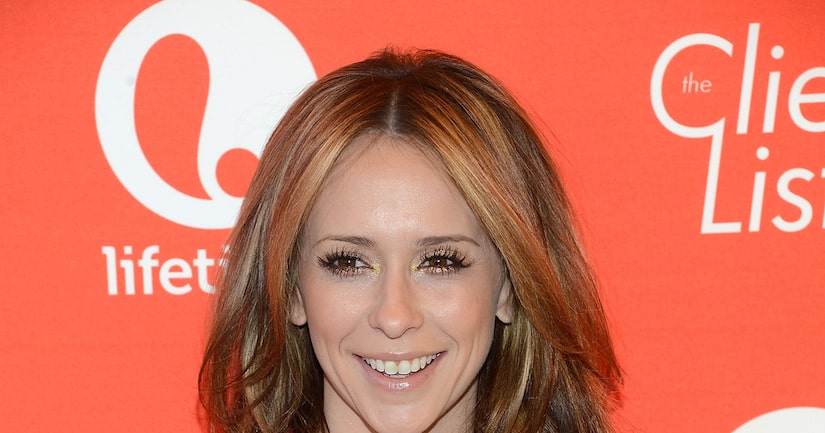 Actress Jennifer Love Hewitt's next gig might be sitting on a judge's panel.

A source told UsWeekly.com that “The X Factor” creator Simon Cowell is interested in bringing Hewitt on board as a judge this fall for Season 3.

Season 2 judges L.A. Reid and Britney Spears have both announced they will not return.

Us reports country star Reba McEntire and Kelly Rowland, who judged the UK version of “X Factor,” are also in the running.

“Extra's” Mario Lopez has announced he will be returning as host, while co-host Khloe Kardashian will not.