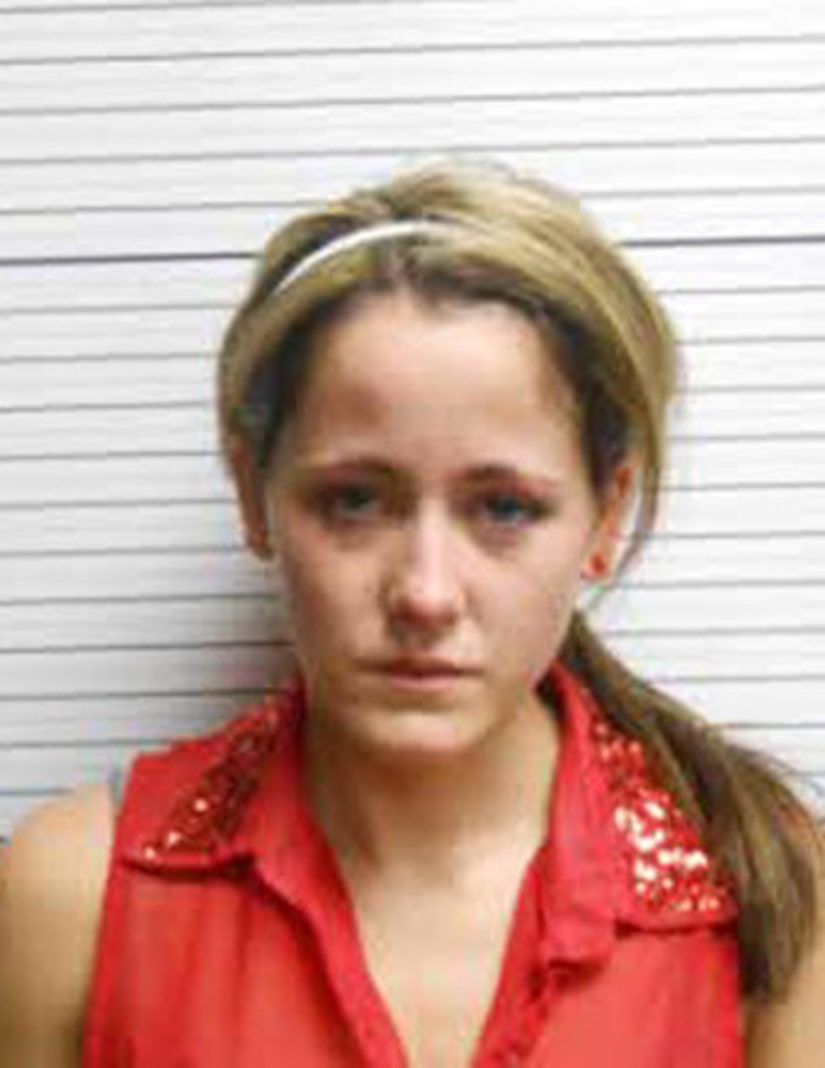 Jenelle Evans of “Teen Mom 2” fame was arrested in North Carolina on some serious charges this week – including drug possession – after cops responded to a domestic dispute at her home, reports TMZ.

According to court documents obtained by the site, cops found 12 bindles (paper packets) of heroin in Jenelle's possession, along with the prescription painkiller Percocet and paraphernalia.

Officers also reported a domestic dispute between Evans and husband Courtland Rogers. Jenelle allegedly assaulted Courtland with a piece of furniture, and he was allegedly “hitting her on the neck and striking her with a closed fist on her head.”

In addition to assault charges, Rogers was booked for possession of heroin with intent to manufacture, sell and distribute. He is also facing a paraphernalia charge.

Jenelle's legal woes don't end there. At the time of the arrest, she received a warrant for allegedly not paying her child support.