Reese Witherspoon's run-in with the law was caught on video! The footage shows an Atlanta police officer leading a shackled Reese out of a police car following her disorderly conduct arrest. He then removes the cuffs and takes her inside the station for booking (see her mug shot below).

The Oscar winner apologized to fans on Monday, saying she is “deeply embarrassed,” blaming the incident on having “one drink too many.”

In a statement obtained by TMZ, Reese explained, "Out of respect for the ongoing legal situation, I cannot comment on everything that is being reported right now. But I do want to say I clearly had one drink too many and I am deeply embarrassed about the things I said.”

Witherspoon and her husband, CAA agent Jim Toth, were arrested and briefly jailed early Friday morning in Atlanta, GA. Toth is facing a DUI charge after allegedly weaving across a double line with a reported .139 blood alcohol level. Witherspoon reportedly disobeyed repeated instruction from the arresting officer, which led to the the disorderly conduct charge. 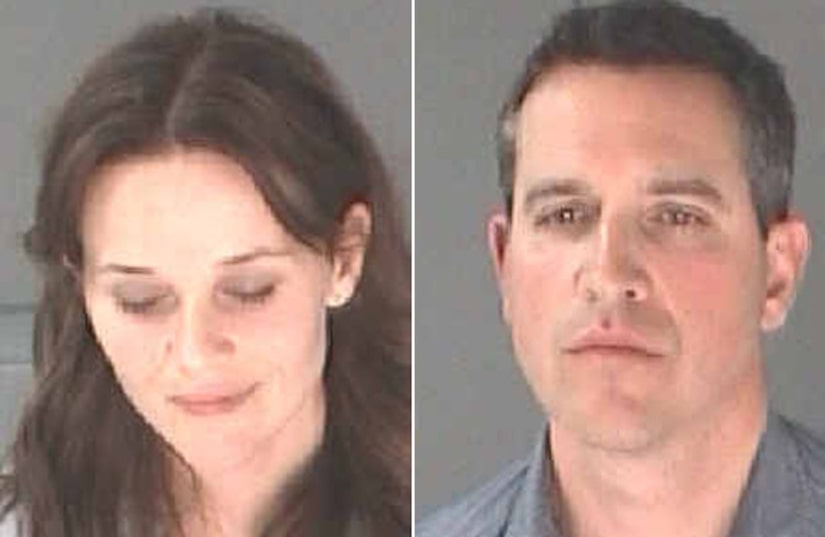 As officers dealt with Toth, Reese allegedly told cops, "Do you know my name? You're about to find out who I am... You are going to be on national news."