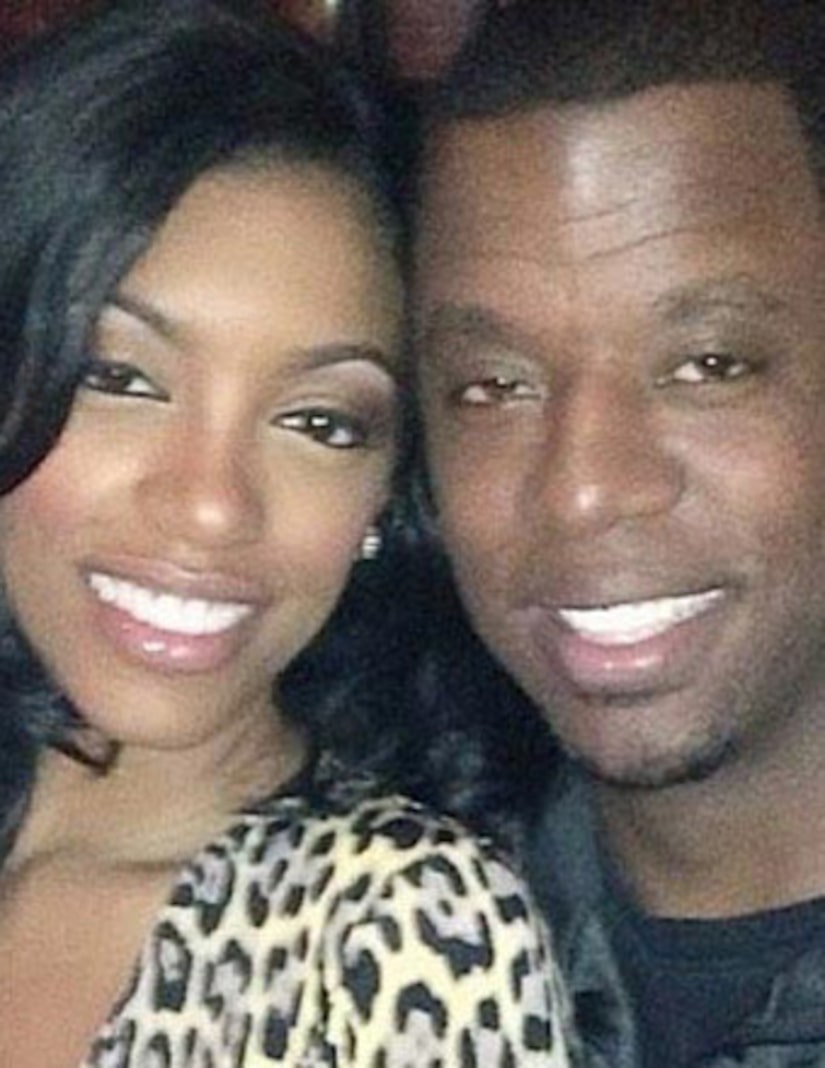 “Real Housewives of Atlanta” star Porsha Stewart had a rude awakening in March when she learned – via Twitter – that her husband, Kordell Stewart, had filed for divorce.

“I literally was lying in bed and I looked at Twitter and it was going crazy,” the 'RHOA' alum told ABC News. “I saw on Twitter that my husband has filed for divorce.”

At first Porsha thought it was a joke, considering Kordell was just down the hall when she learned the news.

“It wasn't a confrontation,” the reality star said. “It was me just simply asking my husband, 'Had you filed?,' which seemed crazy coming out of my mouth. He said he thought about it and we'll talk about it later and he left for work. I had to call my attorney to find out.”

When Porsha discovered that Kordell, a former Pittsburgh Steelers star, had filed divorce papers, she was “heartbroken” and at times “ashamed.”

“I put myself out there to the world as a wife, and I was proud to be married, and for it to end the way it did, it's almost like a failure in a way,” she said.

The Stewarts' walk down the aisle on May 21, 2011 was featured on WETV's "Platinum Weddings." They have no children together. Kordell has a son from a previous relationship.

Porsha is the granddaughter of Rev. Hosea Williams, a civil rights leader and philanthropist.