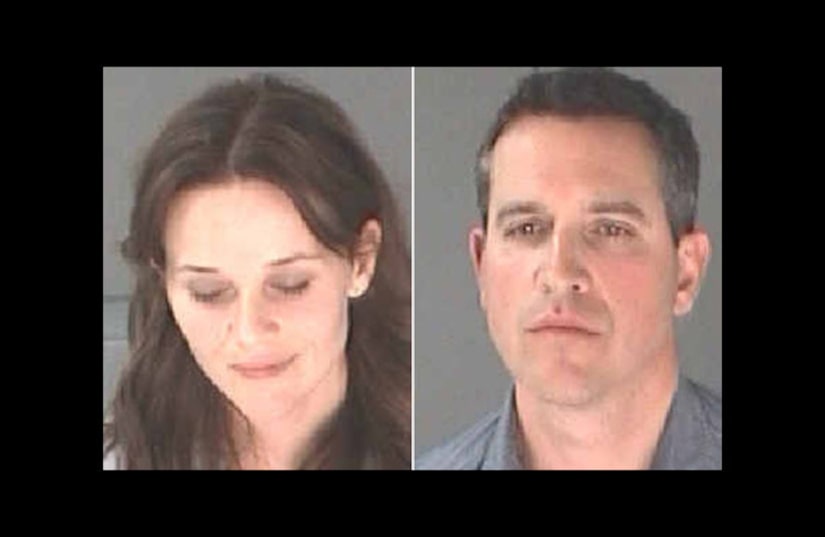 Oscar winner Reese Witherspoon, who was arrested (see the mug shot below) early Friday on a disorderly conduct charge, has apologized to fans, saying she is “deeply embarrassed” and blaming the incident on having “one drink too many.”

In a statement obtained by TMZ, Reese explained, "Out of respect for the ongoing legal situation, I cannot comment on everything that is being reported right now. But I do want to say I clearly had one drink too many and I am deeply embarrassed about the things I said.”

She added, “It was definitely a scary situation and I was frightened for my husband, but that was no excuse. I was disrespectful to the officer who was just doing his job. The words I used that night definitely do not reflect who I am. I have nothing but respect for the police and I am very sorry for my behavior."

Witherspoon and husband, CAA agent Jim Toth, were arrested and briefly jailed early Friday morning in Atlanta, GA. Toth is facing a DUI charge after allegedly weaving across a double line with a reported .139 blood alcohol level. Witherspoon reportedly disobeyed repeated instruction from the arresting officer, which led to the the disorderly conduct charge. 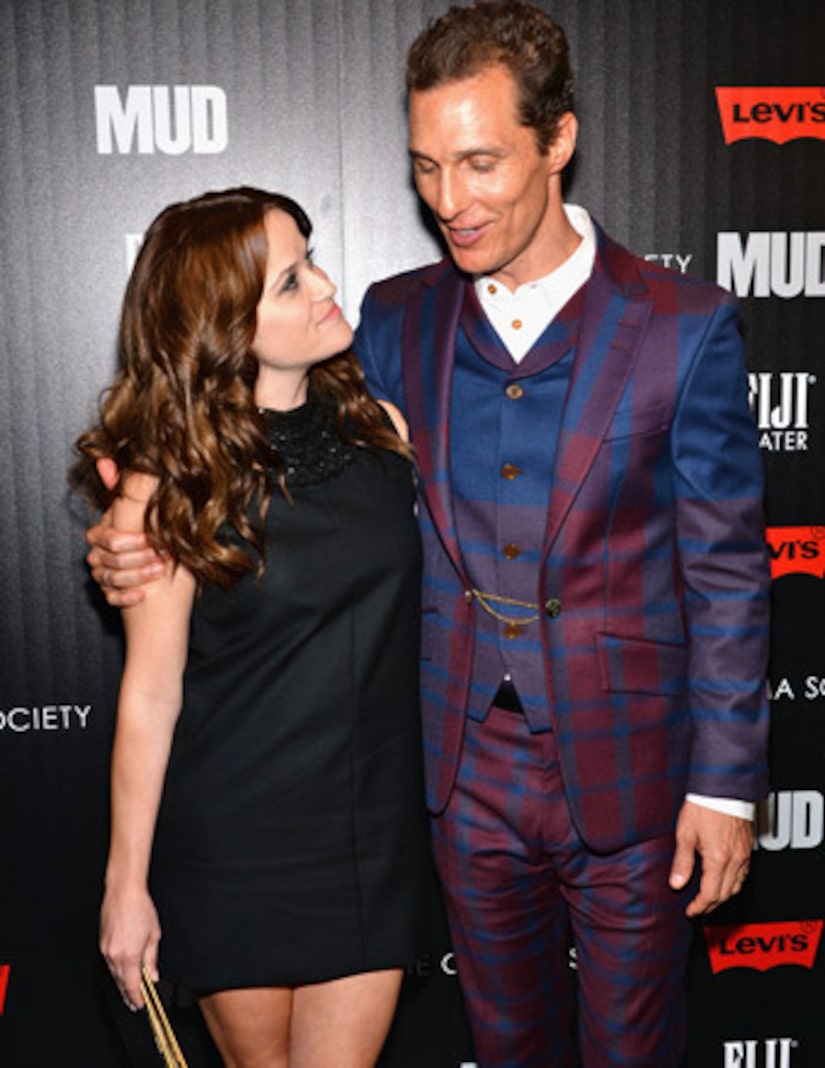 As officers dealt with Toth, Reese also allegedly told the cops, "Do you know my name? You're about to find out who I am... You are going to be on national news."

News of the arrest, and the pair's mugshots, surfaced on Sunday just hours before Reese hit the red carpet at the “Mud” premiere in NYC. Witherspoon and Toth are due in Atlanta court May 21 and May 22 respectively, according to TMZ.