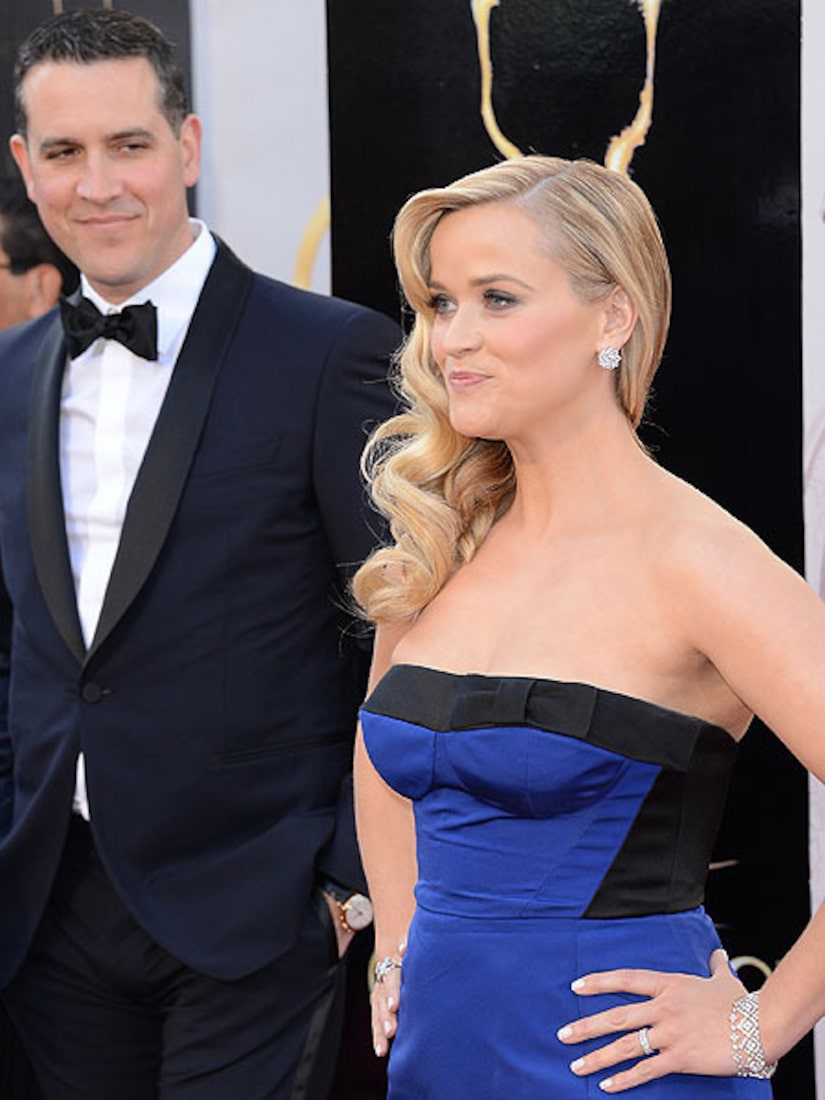 Actress Reese Witherspoon has publicly apologized for losing her temper with police when husband Jim Toth was pulled over on suspicion of driving while intoxicated… and Toth is feeling regret for involving his wife.

Toth, 42, and Witherspoon, 37, were arrested and briefly jailed in Atlanta early Friday morning; he for DUI and Reese for disorderly conduct.

A source close to Toth told People.com the CAA agent "feels awful that he involved Reese in the situation. He made a bad decision and it certainly made things worse that he dragged her into it."

The source explained, "Jim has always been a big social drinker. A lot of his job is being social. He's out to lunch or dinner almost every day of the week, schmoozing clients and taking business meetings. [The arrest is] just going to make the two of them stop and pause, and think about maybe how much Jim's drinking plays a role in their lives – if it does or not.”

The insider added, "he has to pay the consequences, bottom line. He gets that."

Witherspoon released a statement on Sunday, saying, "Out of respect for the ongoing legal situation, I cannot comment on everything that is being reported right now. But I do want to say I clearly had one drink too many and I am deeply embarrassed about the things I said.”

The couple's court hearing was originally set for Monday morning, but has been rescheduled for May 22.