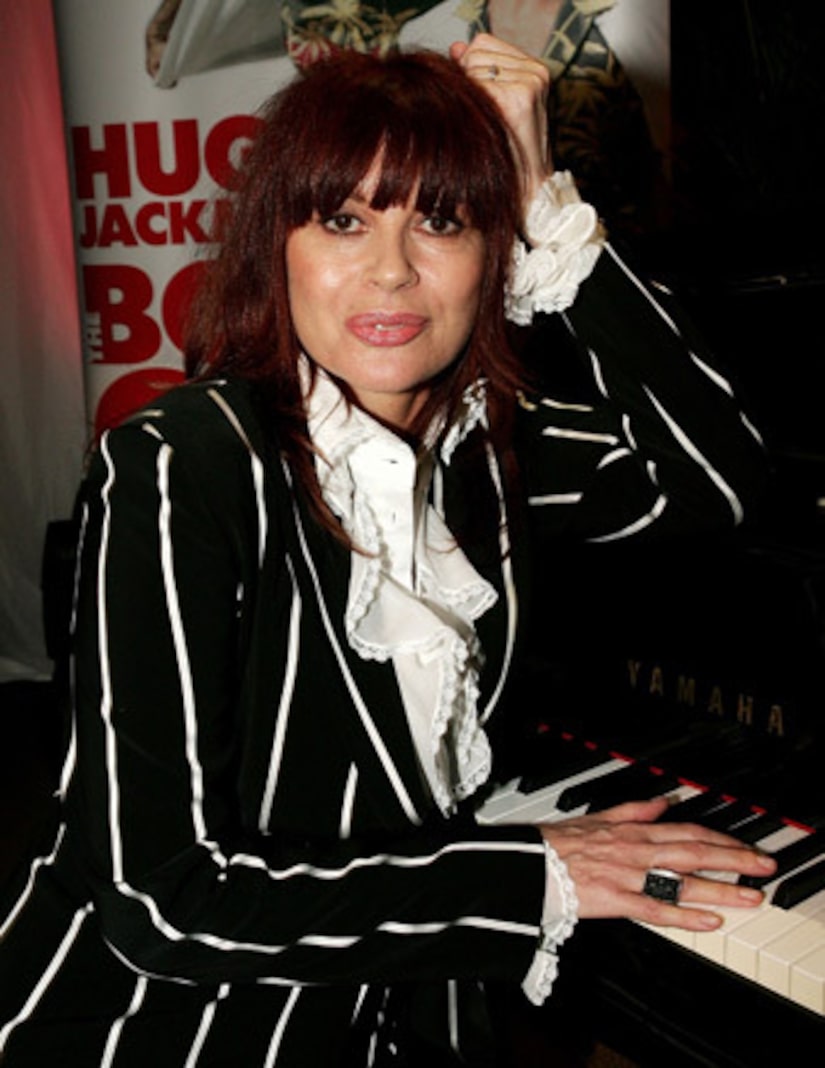 Christina "Chrissy" Amphlett, lead singer of the Australian rock band the Divinyls, died at her home in New York on Sunday. Amphlett, who skyrocketed to international fame with the hit “I Touch Myself,” had been battling multiple sclerosis since 2007 and breast cancer since 2010. She was 53.

Husband Charley Drayton remembered Amphlett in a statement, saying, "Chrissy's light burns so very brightly. Hers was a life of passion and creativity; she always lived it to the fullest… With her force of character and vocal strength she paved the way for strong, sexy, outspoken women."

Drayton, a former Divinyls drummer, added that Chrissy "expressed hope that her worldwide hit 'I Touch Myself' would remind women to perform annual breast examinations."

The Divinyls formed in 1980 and released five albums between 1982 and 1996, finding a following with hits like “I Touch Myself,” “Boys in Town,” “Pleasure and Pain” and “Science Fiction.”

Amphlett addressed her failing health on Facebook in March 2012, telling fans, “I have not stopped singing throughout all this in my dreams and to be once again performing and doing what I love to do… I will sing again, I will perform again…”